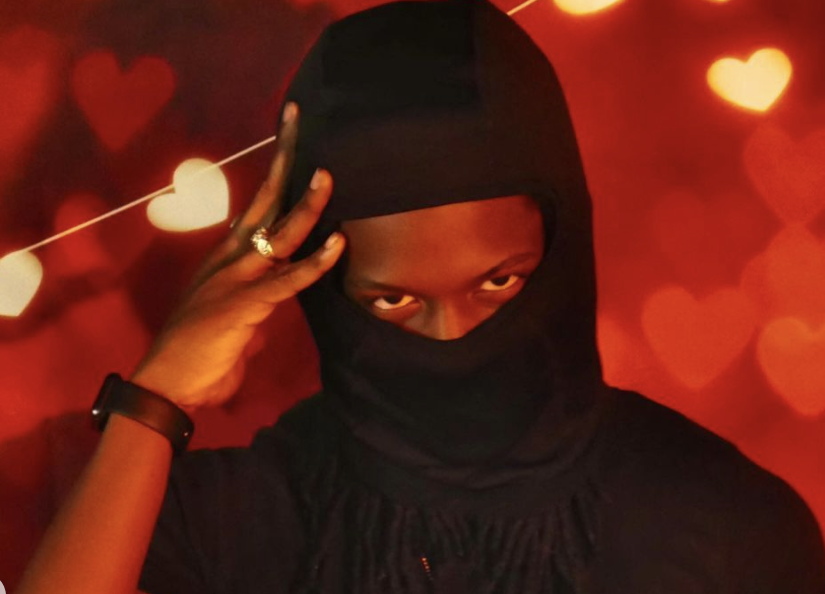 St. Louis rapper BurnaMaleik takes pride in his versatility and diversity of his sound. He’s a rapper to definitely be on the lookout for, as his latest project ‘U Evol I’ is setting the tone for what audiences can expect from him in the near future. He’s someone who has an ability to craft a project and distinguish himself from the rest. ‘U Evol I’ is a great example of what he is capable of, and marks a significant milestone in his journey as an artist.

‘U Evol I’ is a visual album as well that is on YouTube & provides a visual aspect to storytelling that most creatives in today’s space don’t have. The stunning work of art already has over 12k views at the time of writing, and is steadily growing. His lyrical wordplay and versatile sound make for an artist who will surely be here for the long run. Whether that be R&B, traditional Hip-Hop, or trap, BurnaMaleik can bend to any sound and make it uniquely his own.

“I pride myself on the variety of sounds I make as an artist,” BurnaMaleik said in a recent interview. “When the record comes on, you know it’s BurnaMaleik, and no matter what style of rap you prefer, BurnaMaleik will have at least one record you enjoy.”

‘U Evol I’ is an example of a project that has an overall trap-soul feel. It’s very clear to see and hear his love for music and artistry, which is what his fans admire about him too.

Make sure to check out the visual album on YouTube to get the full story of the picture that BurnaMaleik paints within this project.

Follow him on IG @burnamaleik. And check out his latest visual album, ‘U Evol I,’ below.