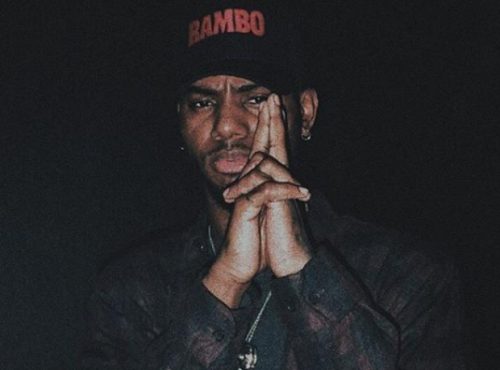 Bryson Tiller Leaning Remix Stream – Bryson Tiller has been slowly working his way back into the music scene after admitting he was in a real dark place and dealing with depression over the past couple years following his first two projects. Back in May, the Louisville crooner gave fans something to look forward to when he announced a new album in the works called Serenity, which he said is

“full of summer vibes and songs that make me happy.” While we thought the project was dropping this Summer, that hasn’t happened yet unfortunately, and we’re still in the dark about its release. However things are starting to look good that Bryson is finally nearing his official comeback. Bryson Tiller Leaning Remix Mp3

Take a listen to other new remix ”Normal Girl.” ”and let us know what you think. Serenity on the way.