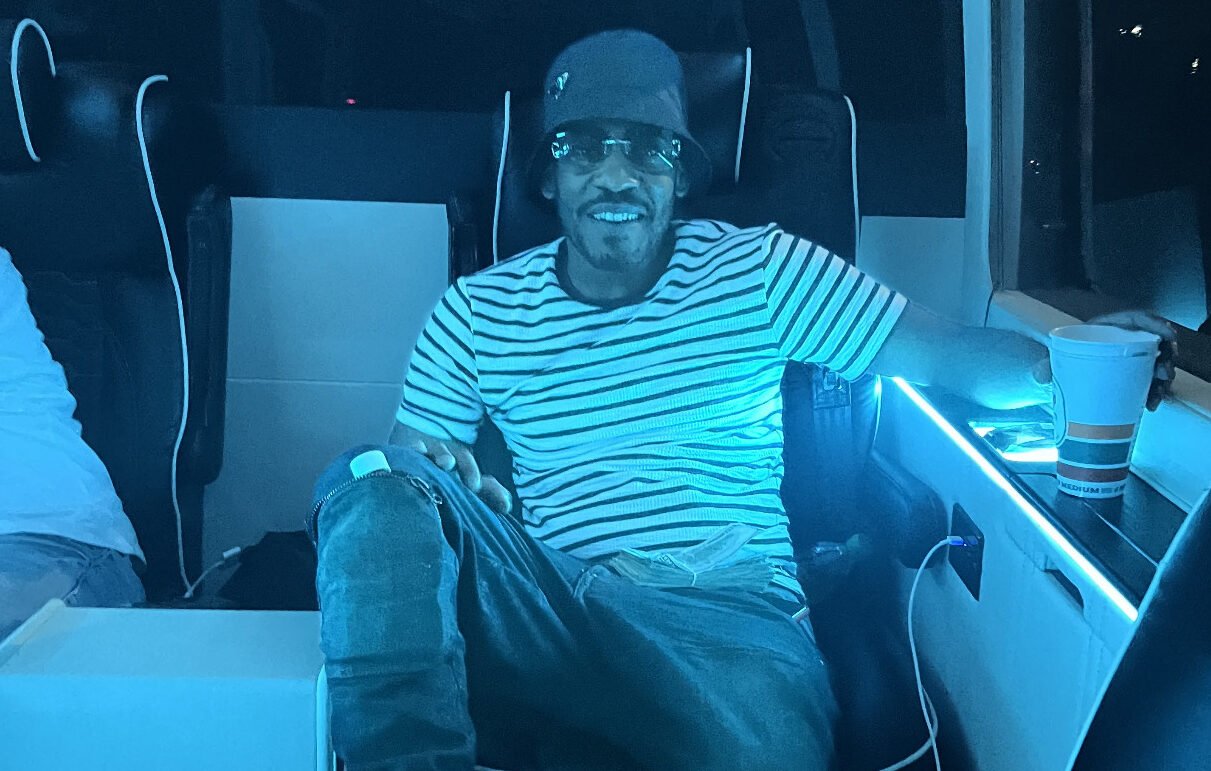 Our nation’s capitol is an area known for much more than the president’s address. For many, the streets of Washington, DC is plagued with drugs and gun violence. A lot of these realities are put on display in the music of these local artists. Rappers like Wale, Shy Glizzy and Fat Trel have become trailblazers for the DC music scene. One artist in particular has a sound unlike any other, his name is “Aye! Plus” and his style deserves an “A+“!

Born and raised in the Southeast neighborhood of Washington DC (Capital Hill), Aye!Plus learned a lot at a young age. As a child, young Plus noticed he had a gift for creating. Aye!Plus began writing, singing and rapping at the age of nine year old.

Though young; Plus was a natural! Aye!Plus notes that he was inspired by artists like Ma$e, Jay-Z, Andre 3000, Kanye West, Michael Jackson and of course all of the Go-Go artists in the DC area. Aye!Plus is currently promoting the “Luv is Love Mixtape”, stating “I’ve been working on this project for over a year.” Collaborators on the mixtape include Grammy award winning producer Anthony “Hitman” Dent amongst other talented musicians.

Plus is looking to bring back the fun and refreshing good times. According to Plus, “this is what is missing from the music scene today”.  Aye!Plus is also looking to highlight DC artistry for its innovative style and creativity. Plus has a sound that is both soulful and rugged; his lyrics are hard hitting and his beat selection is outstanding. You can follow Aye!Plus on Instagram at @ayeplus17 .