DJ Dynamiq: The Only DJ To Open Up for Bad Bunny on Multiple Tours 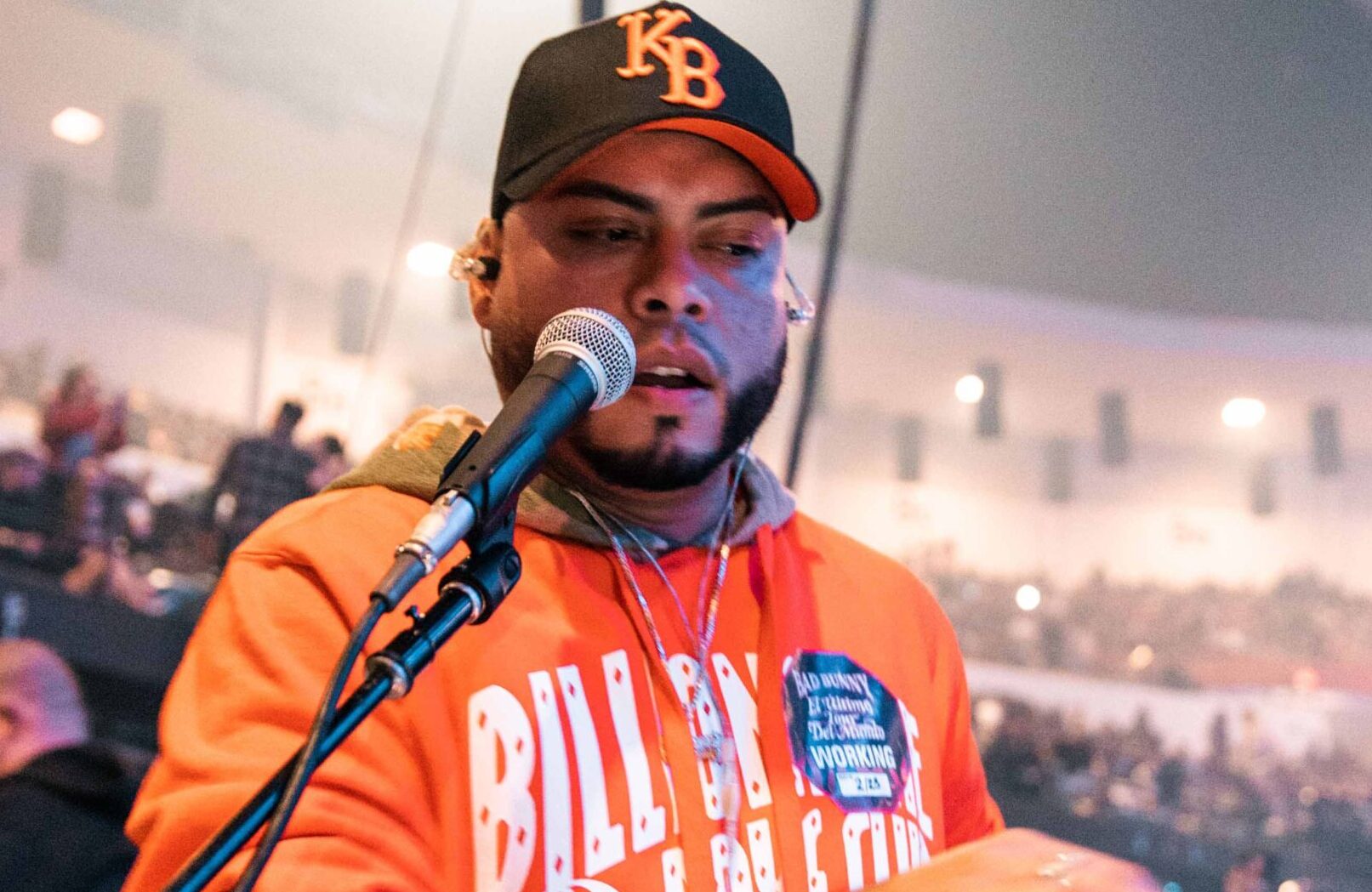 Before DJ Dynamiq was nicknamed “El Rey Del West” (translated to the King of the West), he was working in small DJ booths at San Diego nightclubs, envisioning himself starting a Latin music movement in the years to follow. Since then, Hector Beltran, aka DJ Dynamiq, has become a key player within the industry, from headlining at huge festivals, including Sueños and most recently Baja Beach Fest 2022, to opening up for big-name talents such as Bad Bunny.

DJ Dynamiq, who was born in Mexicali, the capital of Baja California in Mexico, immigrated to the United States with his mother when he was six years old. His mother, who always inspired him to be a hustler throughout his childhood, ingrained the value of having a great work ethic into him. With this foundation of values, DJ Dynamiq also proudly reps his roots and pride in his background and heritage, a key feature that plays into the Latin music movement, and has also caught the eyes of many famous Latin talents.

Having performed at Baja Beach Fest for three years now, DJ Dynamiq was first exposed to the festival in 2018, when he was brought out as a guest for Bad Bunny. Following that year, he has also opened up for the global icon for multiple tours. Starting in 2019, DJ Dynamiq opened up for Bad Bunny in Tijuana, Mexico during his X 100Pre Tour. With Bad Bunny’s most recent tour that comes after the pandemic – El Ultimo Tour Del Mundo – DJ Dynamiq performed four West Coast dates in San Diego, Los Angeles, Las Vegas, and San Jose, making him the most frequent DJ to perform on Bad Bunny’s 2022 tour.

Working with his camp since 2018, Bad Bunny’s team reached out to DJ Dynamiq after noticing his reputation as the biggest Latin DJ on the West Coast. DJ Dynamiq describes it as an “honor,” given that Bad Bunny is also one of his favorite artists.

Opening up for the reggaeton star is one of DJ Dynamiq’s career highlights. Within the past few years, the DJ has also appeared headlining various other festivals around the country and toured in Europe and Asia. DJ Dynamiq is the official tour DJ for both Mariah Angeliq and Matt Paris, and the official DJ for the San Francisco 49ers.

Keep up with DJ Dynamiq: 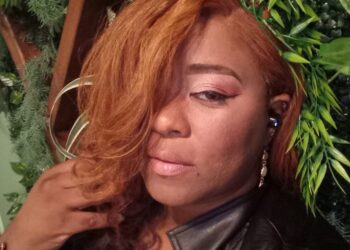