“Swimming” comes as the first drop off in over a decade for the multi-talented artist. 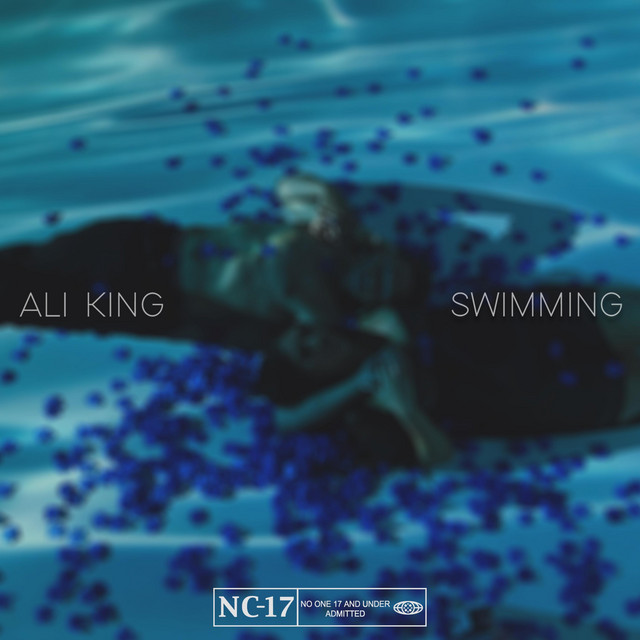 Los Angeles’ very own, Ali King, returns to the music after her short hiatus. At a young age, her family instilled in her the values of creativity and business. The musical star is a shooting star who is making a name for herself. As a descendent of Frank Sinatra, she has always felt a strong connection to the musical force and cultural icon. As a result, she taps into her musical family history and emerges onto the scene. At the tender age of 3, Ali began showcasing her superstar talents. In addition, she was featured on the popular children’s show Sesame Street. Shortly after she landed her debut film job in the Little Rascals.

In recent years, Ali has taken a break from acting and has found success in TV advertisements for businesses like 7Up, Twix, and Chipotle. As well as advertising campaigns for major Hollywood films including: Thunderstruck, Turbo, and The Chipmunks. Keeping up the momentum, Alexandra’s passion for music grew throughout her teens. At the age of 17, she published her debut single, “Losing My Mind,” which reached number 12 on the Billboard charts. Back like she never left, Ali returns to her talent. The L.A. songstress makes her comeback with her most recent release titled, “Swimming”.

The Juce Lee-produced record, “Swimming” comes as the first drop off in over a decade for the multi-talented artist. This time, Ali fuses together R&B and trap to portray a more sensual side of herself. Her track “Swimming” symbolically transforms the bedroom into an ocean and connects all of the elements in some way. Now, the hot new single is accompanied by a visual. One that’s even more mesmerizing and fluid. Since her return to the music scene, Ali is now working on her debut album! Her highly anticipated EP is set to drop in Q4 of this year. As we are eager to experience the complete masterpiece with a project, we have trendy tracks to keep us going. For now, take a look at the visual for her brand new single “Swimming”.

Connect with Ali King on social media for updates on new music, videos, and more; @therealaliking