Alex Blocker breaks boundaries with his genre-fusing style of contemporary music that combines elements of R&B, Hip-Hop, and Jazz. 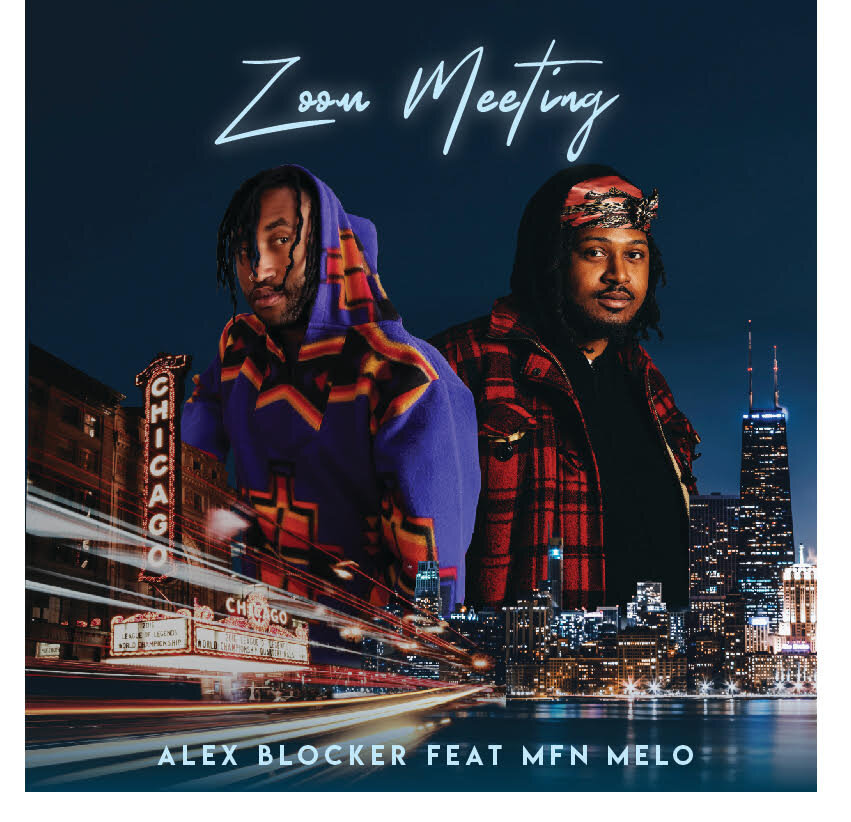 Colorado artist Alex Blocker is paying homage to his Chicago roots with his newest single “Zoom Meeting”. Featuring Chicago artist MFN Melo with a more hip-hop centric soundscape, yet still blending elements of R&B and jazz in Blocker’s quintessential style, “Zoom Meeting” is a humorous take where society is at the moment as Blocker both acknowledges darkness in his past and confidence about where he is today. “I didn’t want all my fiddle playing to make you forget I still hang with the best lyricists of our era,” says Blocker as this single is one that takes him back to his Chicago style hip-hop roots.

“Zoom Meeting” came to fruition after a long night at Denver’s El Chapultapec – a historic jazz venue that closed during the pandemic. This final visit to the small nightclub inspired multiple songs…. this being the first tease to fans of a full-length album releasing in the fall.

Alex Blocker breaks boundaries with his genre-fusing style of contemporary music that combines elements of R&B, Hip-Hop, and Jazz. Influenced by his Chicago roots, Blocker has expressed musical ingenuity as a producer, instrumentalist, and vocalist on seven previous releases.

Blocker began his music career producing and recording at YouMedia, an urban creative space in Chicago with previous alumni such as Chance The Rapper, Noname, and others. He has shared stages with performers such as Gramatik, Boombox, Nappy Roots, Masta Ace, and more.

Connect with Alex Blocker on social media for updates on new music, videos, and more; @blockerontop