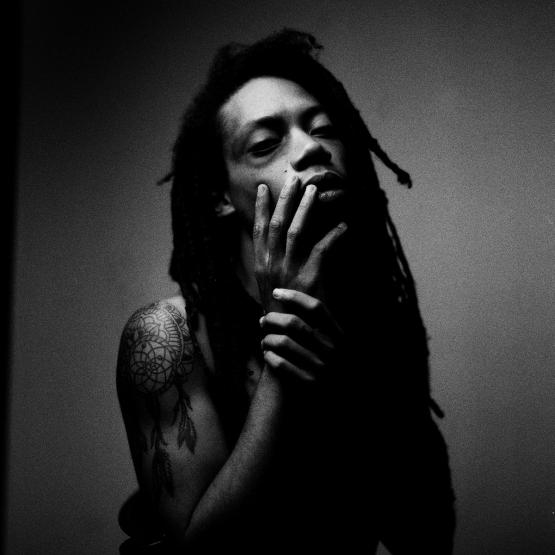 Lando Chill Black Ego Album, Chicago-Tucson rapper Lando Chill is sharing his new album Black Ego on Mello Music Group. The project consists of 13 tracks, and serves as the follow-up to 2017’s The Boy Who Spoke to the Wind.

“‘Black Ego’” comes from the mythology, the lineage, the history, of Blackness, sort of wrapped into something as dualistic as the ego,” Lando told Scratched Vinyl.

“It’s something that I think in a way has been shattered and repressed over the last four to five hundred years of traveled bondage.”