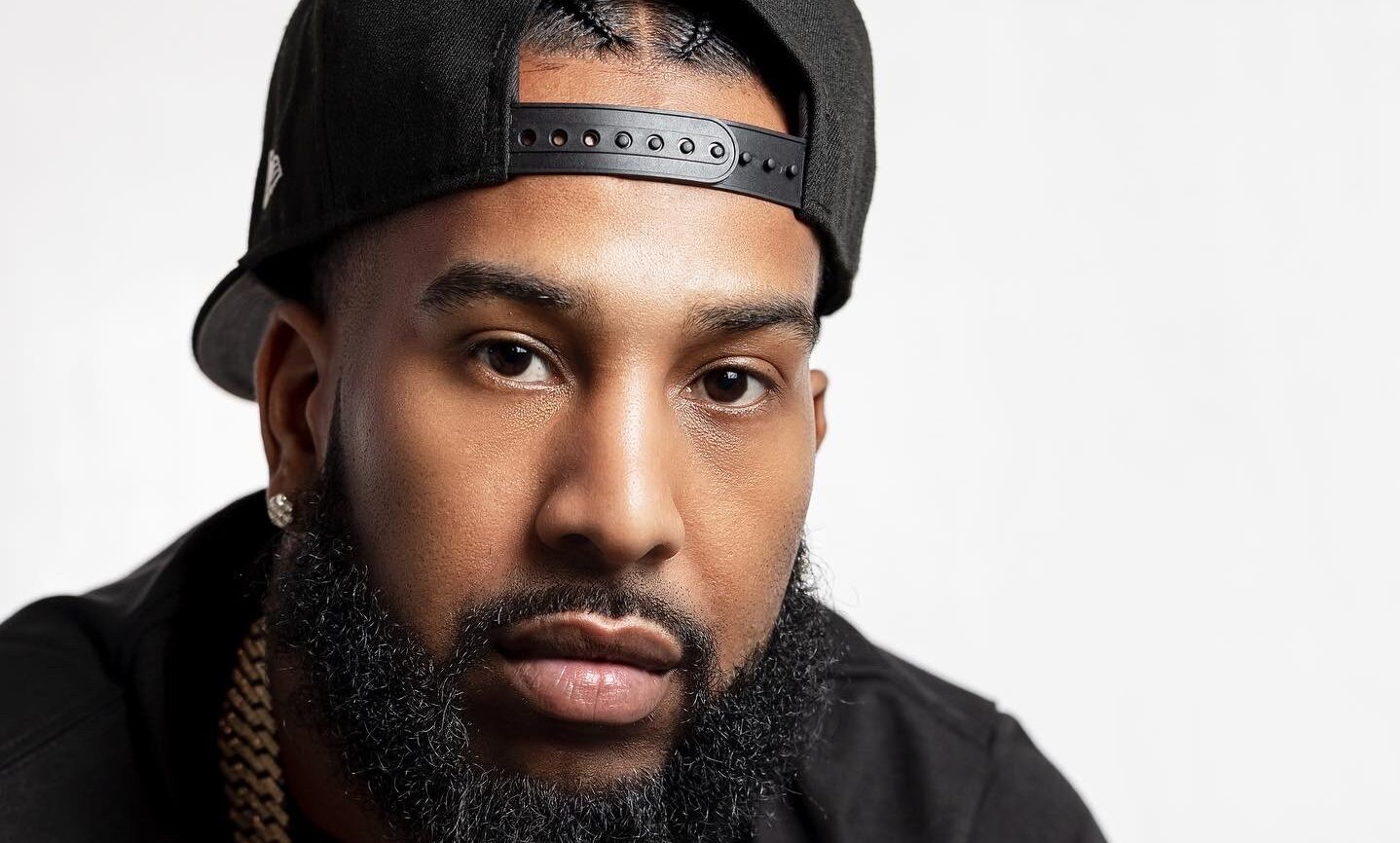 New Orleans native 504Yung just dropped off his latest EP, ‘Ups and Downs,’ and audiences already can’t get enough of it. The project is a 5-track EP that includes “My Past,” “Direction ft. Icewear Vezzo,” “Bank Roll,” “Gettin Jiggy,” and “Win,” – this is a project that showcases 504Yung’s versatility and ability to be lyrical and thought-provoking over infectious beats.

The New Orleans-native says his inspiration behind this project is based on his personal life.

“I based it off my life because with any trials and tribulations you are going to have ups and downs,” he says.

Trials and tribulations ultimately fueled 504Yung’s passion for music. It’s through the art of creating music where 504Yung can share his life experiences whether they are good or bad.

504Yung hopes his supporters will be able to relate to him through this body of work ‘Ups and Downs,’ based on the fact that it’s relatable.

“I want them to know it’s a good body of work that I put together,” he says. “The people that support my music will be able to relate [to it].”

Influenced by the likes of artists such as Hot Boyz, Nelly, and Lil Wayne, listeners could expect to hear an authentic New Orleans sound mixed with the modern sound of music. For those who are unfamiliar with 504 Yung and his music, the first introduction song he wants his listeners to gravitate towards first is a song that was released last year.

Overall, what 504Yung hopes for his listeners to take away from listening to ‘Ups and Downs’ is that, “Nothing is wrong with starting from the bottom and working your way up to the top. You will appreciate it better.”

As for what’s in store for the future for 504Yung and his career goals, he hopes to be able to elevate in his music career and gain new connections. He also has his clothing line, Rich Off Profit, in which he hopes to have in more stores. As well as another project releasing called “Rich Off Profit 2”.

Be sure to check out his latest EP ‘Ups and Downs’ below.