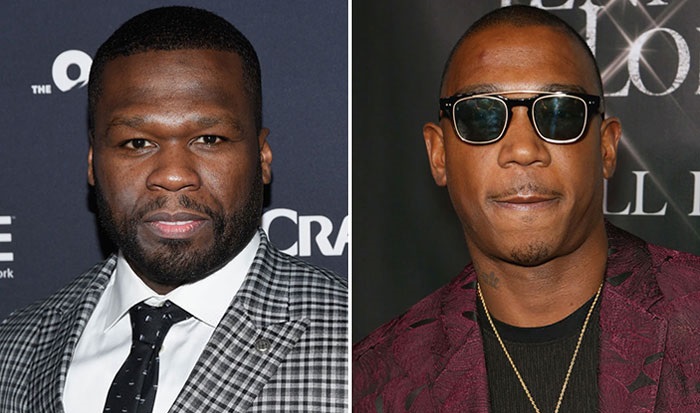 The latest incident in their long-running rivalry occurred this week when 50 mocked Ashanti over the cancelation of her college show due to low ticket sales.

She responded to his comments during a TMZ interview. “Officer Curtis better cut it out,” said Ashanti before calling him a “bully.”

But that was just the beginning. Following her comments, 50 Cent decided to have some fun at Ja Rule’s expense. He posted a Groupon deal for Ja’s concert in Arlington, Texas, where tickets are selling for $15.

See his epic troll below.