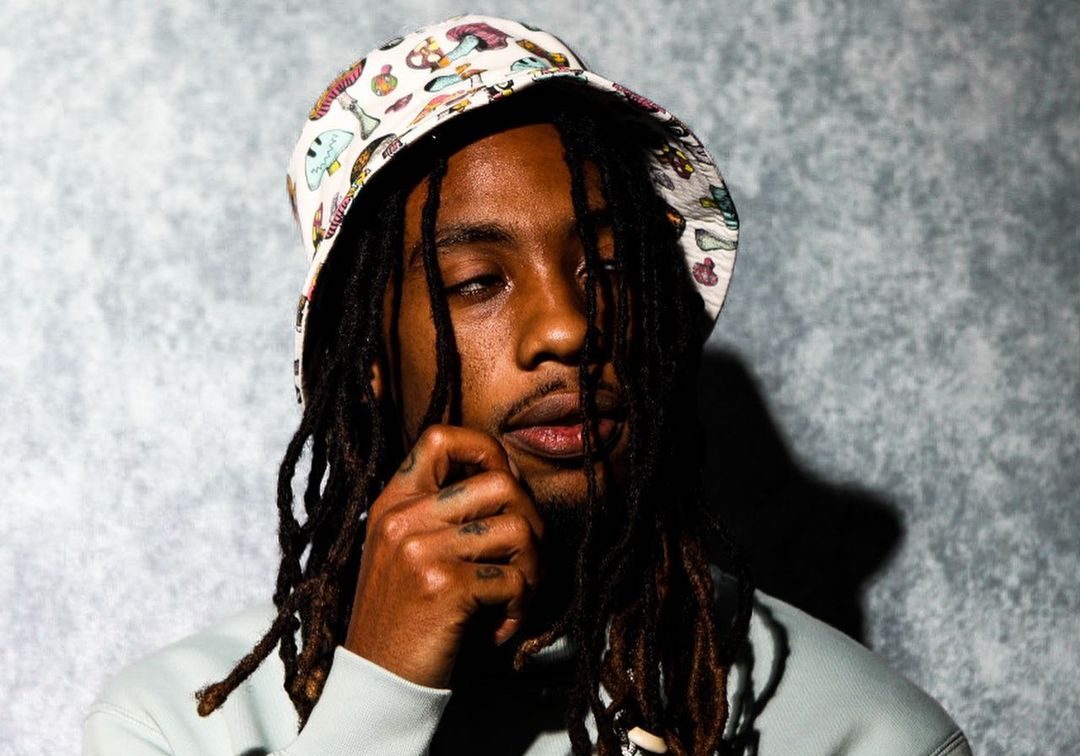 This week, Houston-based, emerging rapper Yung Pooda continues to make a name for himself as his new release, “Forever Tippin” beats out stiff competition from major label artists to be the #1 “Most Added” record at urban radio.

Yung Pooda joined forces with fellow Texan rapper/producer DJ Chose to collaborate on “Forever Tippin” which is a reworking of the classic “Still Tippin’” by Mike Jones, Paul Wall and Slim Thug– who makes a cameo appearance in the riveting “Forever Tippin” video. Less than a month to release, the video has already garnered over 1 million + views and counting and received widespread critical acclaim.

Signed to It’s A 10 Records, an independent label distributed by United Masters, Pooda has been stealthily building a name for himself with an onslaught of buzzing releases over the past year including “Chicken N Grits” featuring Dream Doll and Trey Songz (on the remix), “Repeat Dat” and “Lies Told.”

“Pooda is the real deal,” says It’s A 10 Records Miami-based founder and C.E.O. Jeff Aronson who tapped the top-selling songwriter/production duo Cool & Dre to oversee Yung Pooda’s forthcoming album. “He is talented, versatile and has a lot to say. We are committed to putting the resources behind him and his upcoming album.”

Connect with Yung Pooda on social media for updates on new music, videos, and more; @iamyungpooda