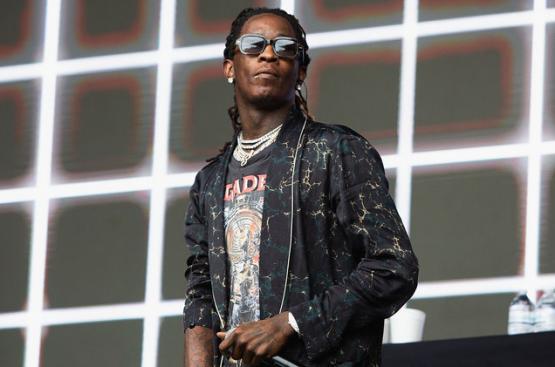 He was booked into Georgia’s DeKalb County Jail on September 11 after he turned himself in to authorities. Records show that Williams was bonded out yesterday evening, September 13.

Williams faces eight felony drug and gun charges, stemming from a September 2017 arrest: possession of methamphetamine, hydrocodone, and marijuana with intent to distribute;

and possession of a firearm, an amphetamine, alprazolam (aka Xanax), and codeine (two counts). An arraignment is currently scheduled for November 8, public records show.