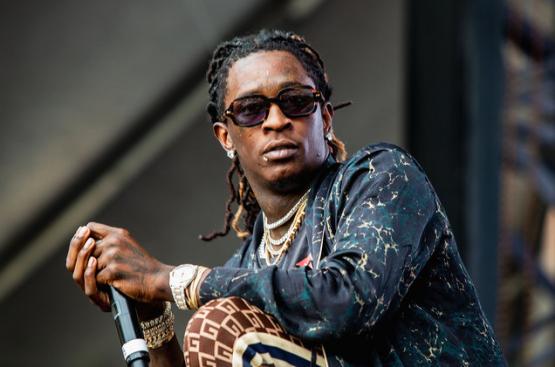 Now he updates the six-track project with a new version of the title track featuring Offset. Fresh off the runway, the Migos rapper adds his flashy flow to the London On Da Track production.

The song “ON THE RVN” is featured by @OffsetYRN will be fixed in a moment !!!

According to Thugger, Offset was supposed to be featured on the original. “The song ‘ON THE RVN’ is featured by @OffsetYRN will be fixed in a moment !!!” he tweeted upon the EP’s release. “Big sorry to @OffsetYRN BTW.”

Thug is already on to the next one. He recently announced plans for Barter 7, the follow-up to 2016’s Barter 6.