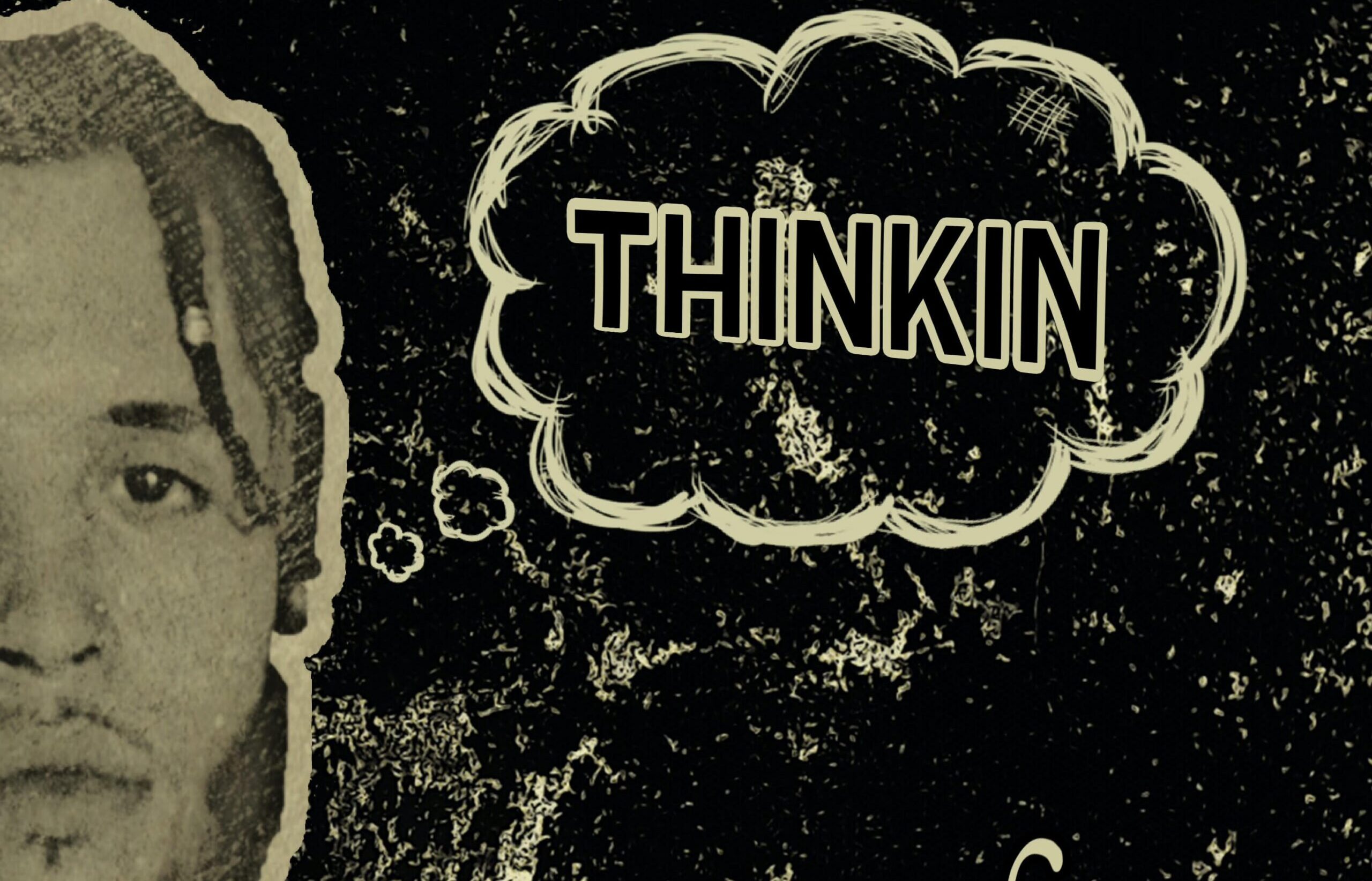 In a city full of artists trying to form their lane in the music industry, meet Young Roley, an independent, Dominican rapper that streams influence from icons we all know, keeping up to date with who is creating waves in today’s culture and using it to move his personal needle forward. Coming from the cultural hub that is New York City, he observes the world within and around him to conduct his craft of writing, music, and producing.

Reflecting artists such as Jay Z, Big Pun, and Big L, Roley mimicks Notorious B.I.G. The east coast rap king reset what it meant to be a man through a vulnerability in story-telling. Roley takes lyrical, beat notes, and has the ability to share his struggles with Biggie. In 2022 The Senior Year EP, single “Bad State of Mind” Roley says, “I never had a guide, always had to do on my own ” linking his struggle of having to navigate in the world solo. Even throughout, Roley comes back with “no matter what…, I never lose my grit.” Influences from the past, artists or personal experiences lead each individual to a higher level of achievement due to perseverance.

Roley is actively sharing this idea that what grants you accomplishment is this inner strength to keep going on your own. Officially joining the rap industry in January, Roley is bound to have seasons of loneliness as he follows this inner tug for what rap provides: a sense of connection, story-telling, and the ability to be his true self. Through this loneliness, he pushes to create, innovate, and redefine who Young Roley is, all thanks to grit.

Icons brought Young Roley up in childhood, while new-age rappers carried him through adolescence. From Juice World to Pop Smoke, it is obvious Roley is tapped into the zeitgeist of lovers and faults such as cheating. The cadence and style of smooth, melodic beats in his song “Used To Be My Baby” echoes Childish Gambino’s, “What Kind of Love.” In both styles, the men acknowledge the faults they brought to the relationship and reflections because of the relationship. Making room for women in his life and the lessons they’ve taught through transformative lyrics shows Young Roley leans into modern-day masculinity and the uplifting power it gives an artist.

Originally from the Dominican Republic, Young Roley has inspirations by Bad Bunny, Spanish trap, and bachata. Putting dynamic parts of his identity into music, his audience hopes to see culture and ethnicity be given a spotlight too. We hope to see this influence make its way into his art either through lyrics or Spanish samples. Either way, Roley continues to lean, you can be sure it’ll be his entirely, with artists of the past encouraging him, those of today molding his path, and the undiscovered parts of himself making their way out. Give Young Roley on all major streaming platforms, linked below.