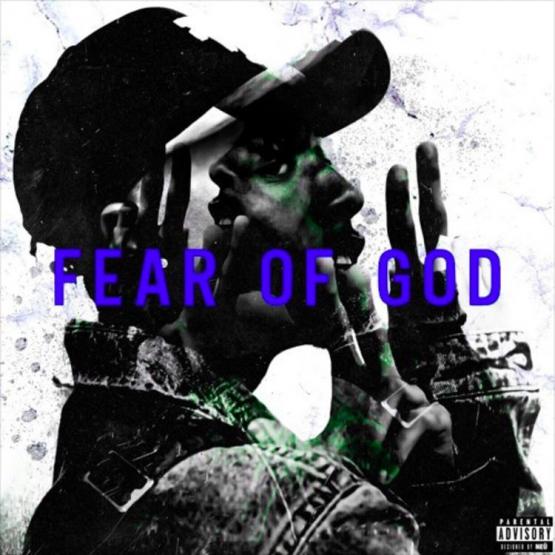 Young Jordan Fear Of God Stream – In Young Jordan‘s new song “Fear Of God,” he’s not actually talking about God, unless you consider streetwear designer Jerry Lorenzo to be God.

The title is taken from the hook, where Jordan raps raps about “Fear Of God on my pants/that blue cheese on me, no ranch.” It’s a good thing he didn’t get any real blue cheese on him, or those pants, cause they cost quite a bit more than the average pair.

Aside from flexing in his fancy pants, Young Jordan also released a mixtape earlier this year called Slicey(an interesting switch from the much more common “slimey”)

earlier this year with a pretty impressive roster of features, including Young Thug, Gunna, Lil Uzi Vert and some production by Wheezy. Young Jordan Fear Of God Stream

He also appeared on the mixtape of the underwear brand Ethika alongside huge names like Lil Wayne, 2 Chainz and Kodak Black.