Meet Yonatan Watts The Producer Behind Hits for Artists Such as Ariana Grande, Desiigner, Eric Bellinger, And More

The producer will be releasing music with artists such as Jordin Sparks and Tamar Braxton soon. 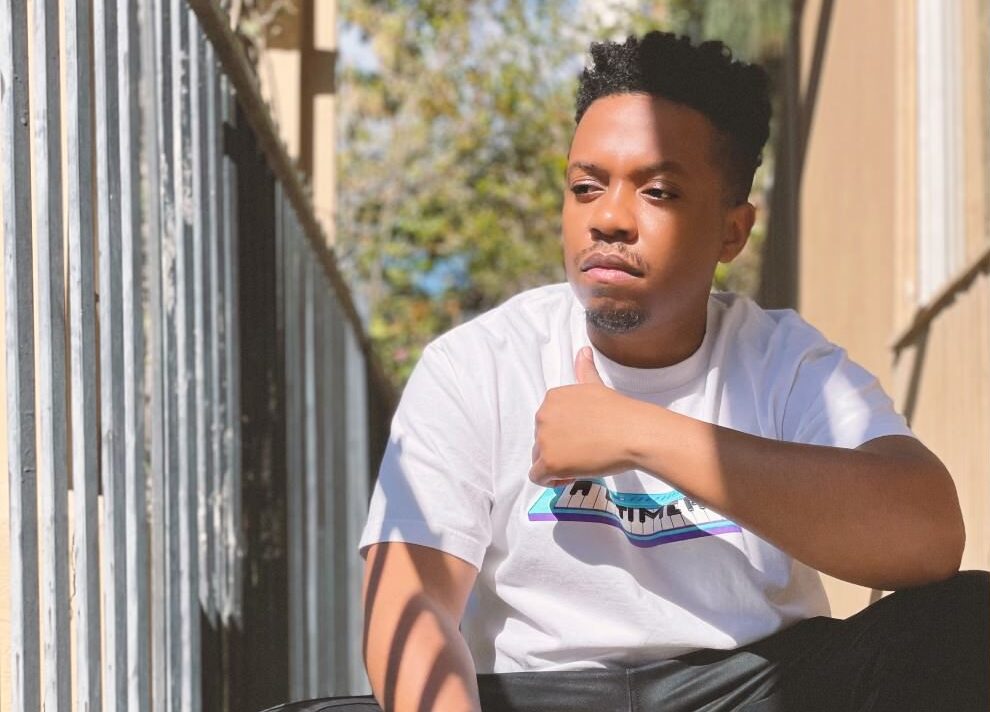 Meet Yonatan Watts, a versatile figure who’s originally from Canada and is now based out of LA, taking the world by storm. Watts is a singer, songwriter, producer who got his start in music early in life and has been making hits ever since. He’s behind some of the industry’s biggest songs, including Ariana Grande’s “main thing,” Desiigner’s latest single “GLE,” and Eric Bellinger’s “Weak all week,” to name a few.

Originally, he realized his passion for music by signing riffs of his favorite anime shows and making his own version, blending black culture and R&B with his favorite aspects of Japanese anime music, which made him realize his aptitude for music and singing.

One of his biggest influences was his upbringing and how his parents presented music to him, exposing him to new sounds. Saying, music “inspired me to define my sounds based on what I heard in the household on a regular basis. It shaped my taste and when it came to singing.”

The artist decided to pursue music full time after having much success after making it to the duo round in “Canadian Idol.” The singer/ songwriter says this was the determining factor in what made him dedicate his life to music.

“I knew that singing was going to be something that stayed with me for a long time,” Watts said during a recent interview. “When I was 18, I was in the national tv show “Canadian Idol,” in which I made it past the top 100 to duets. At that point, I knew that I was meant to pursue music.”

In his journey through stardom, Yonatan Watts has made an incredible impression in the music industry. More recently, he has had the pleasure of working with Ariana Grande on her latest album, Positions, producing the track “main thing,” the album debuted at #4 in America on the Itunes Charts.

Watts has also had the joy of working with other high-profile artists, recently working on Desiigner’s latest track, “GLE,” with Akeel Henry. The single, “GLE,” was released earlier this year in January and an instant classic for Desiigner fans since the song is a certified anthem.

Watts has worked with a plethora of amazing artists in his short time working in the music industry, and he has no plans of stopping any time soon. This year alone, Watts says that will be releasing music with artists such as Jordin Sparks and Tamar Braxton soon. Be on the lookout for more high-profile projects which he says is coming this year, and make sure to stay tuned on his Instagram, @yonatanwatts.

Check out Yonatan’s producing work on Ariana Grandes’ track “main thing,” from her latest album, ‘Positions,’ and be on the lookout for what he has coming next.