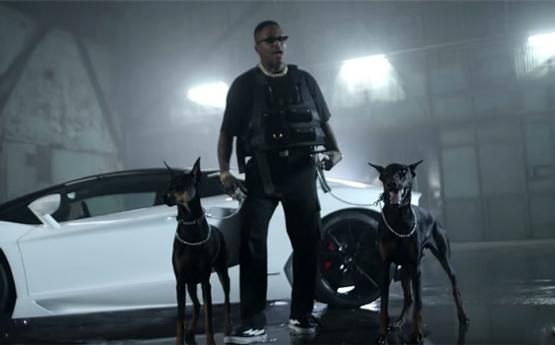 YG Bulletproof Video – YG takes aim at 6ix9ine in the explosive video for “Bulletproof.” The Austin Simkins-directed clip opens with a rainbow-haired 6ix9ine impersonator being taken to his jail cell while other prisoners shout “pedophile,” a reference to 6ix9ine’s sexual misconduct case.

In October of 2015, the “FEFE” rapper pleaded guilty to the use of a child in a sexual performance. Once the 6ix9ine look-alike gets to his cell, he’s harassed and threatened by his cellmate.

The word “pedophile” is shown on screen in rainbow colors. The video then cuts to YG and his crew including Jay 305 performing in front of a white Lamborghini in a warehouse. YG Bulletproof Video

YG and 6ix9ine have been feuding since 6ix9ine questioned YG’s credibility as a rapper on “The Breakfast Club.” YG’s single “Suu Whoop” is believed to be about 6ix9ine. In August, YG called him a “pedophile ass child molester” after hearing his rival was facing jail time.

“Bulletproof” is the latest single off Stay Dangerous to receive a visual, following “Handgun,” “Big Bank,” and “Suu Whoop.” 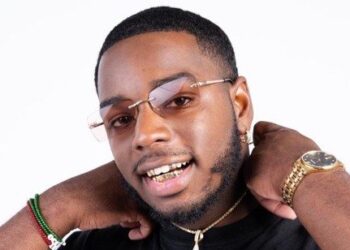