YECR is a 18-Year-old Puerto Rican Rapper Based in Lincoln, DE 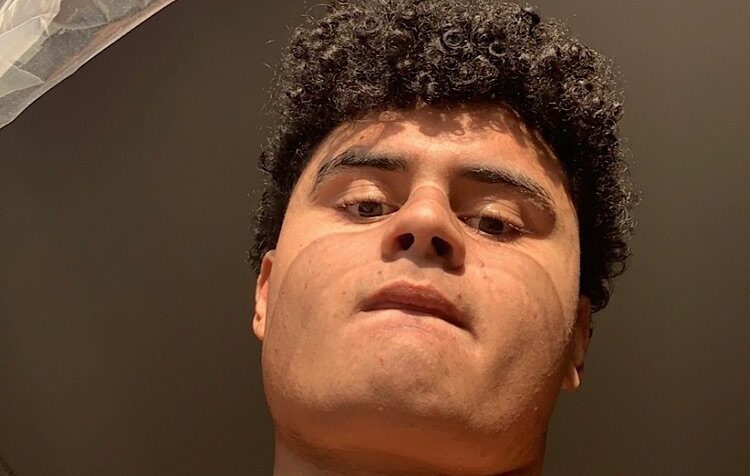 YECR is a 18-year-old Puerto Rican rapper and musician based in Lincoln, DE, his family is originally from Puerto Rico. Music wasn’t YECR first passion, YouTube was. He first picked up his iPad at the age of 12, he made videos, went live, and even made videos of him playing games like Fortnite, Roblox, GTA, and Ice Station Z.

In November of 2020, YECR found out that his passion to do and make YouTube Videos was gone, and he wanted to take a different path and he went through a list of new things he could do and saw his friends make music and he wanted to create music.

He made tons of beats with his friends and producer, but had to delete them since multiple people kept saying they were gonna sue him for using his beats and not tagging them. His latest single “OFF DA LEASH” has almost 70K Streams on Soundcloud. You can listen to his work on Soundcloud, or follow him on Instagram for updates on new releases.