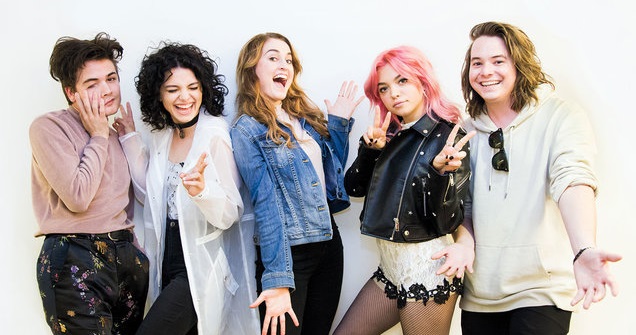 The video for “Better By Myself” is the group’s first official music video release since 2017’s music video for “Hoodie,” and also the first since the departure of Miranda Miller, who was a member of the group for nine years.

“Better By Myself” captures the duality inherent in feeling invincible in solitude because you don’t need anyone, but recognizing that perhaps being totally alone isn’t necessarily the best path forward.

Watch the video below. also Hey Violet will perform several upcoming shows to celebrate the release of their new music.