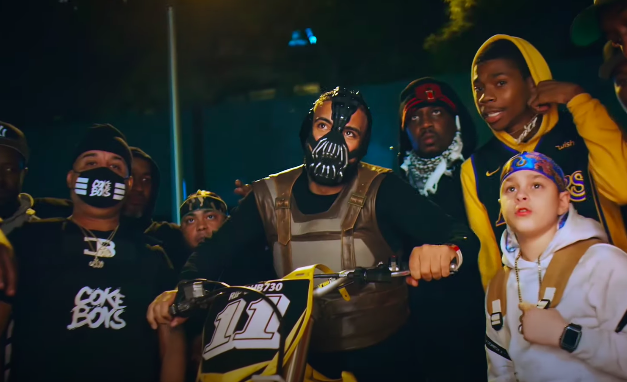 French Montana ‘Fucking Money Up’ music video, is one of the stand-out tracks from his CB5 project; produced by Hitmaka and Tay Keith.

Just last weekend, French Montana released his Coke Boys 5 album, which served as the first installment for the series in nearly 7 years.

To continue promo for the effort, Montana takes over the empty streets of Gotham, as he becomes Bane for the new “FTMU” music video below. 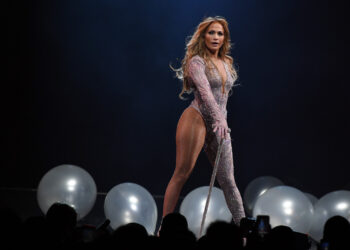 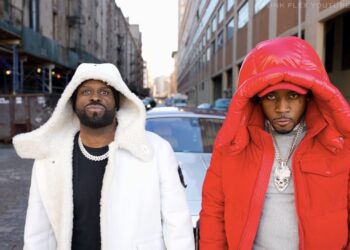