Waco’s HBK Boogey Is Up Next 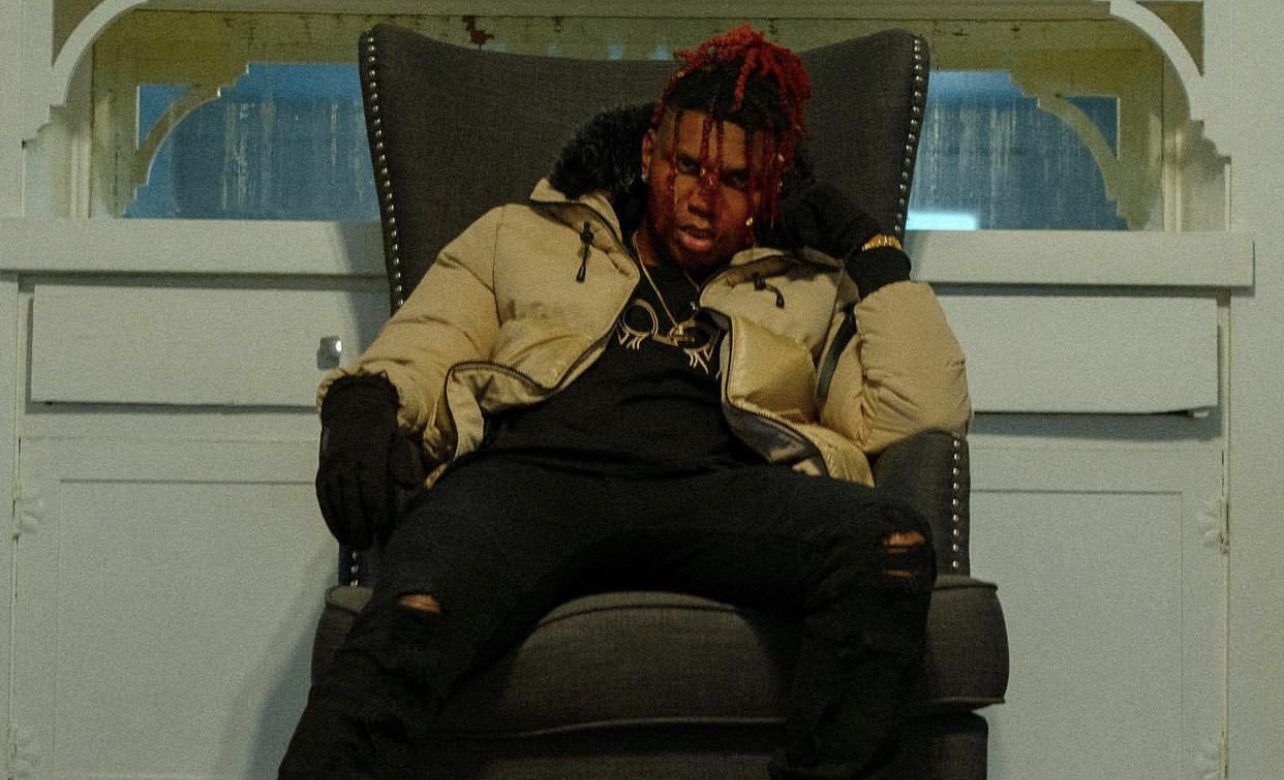 Recently Texas has been on the rise in entertainment industry. From artists like Megan Thee Stallion to MO3; Texas has become a hot spot for hip hop. One of the hottest new artists out of Texas comes from the city of Waco. HBK Boogey realized he had a talent for making music at a young age.

Boogey started taking music seriously at the age of 20 when his friends encouraged him to. Although, Boogey was no stranger to recording music; Boogey’s father owned a recording studio and Boogey briefly dabbled in making music at the young age of 14. Young Boogey even recorded a few songs with friends and one with his father. Boogey claims, “I have never written an original song until meeting my fellow HBK members.”

Shortly after writing his first song, Boogey would develop a passion for recording. This passion would lead Boogey to move from his home city of Waco, Texas to San Antonio in 2019. This move allowed HBK Boogey to pursue a greater advantage for his music. According to Boogey, “Waco was unsupportive at the time.”

HBK Boogey’s early records like “God Forgive Me” and “Cut Off Season” are currently available on SoundCloud. These two songs carry a very lyrical approach; a lot different then Boogey’s recent melodic style. Boogey claims he switched his style because his “extra” lyrical songs weren’t getting that much attention.

After making this change, HBK Boogie’s career evolved. As of Today HBK Boogey has over seven music videos with hundreds of thousands of views! Boogey also has viral attention coming from Instagram. Follow him on Instagram at @hbkboogey.