Von Prospa Is ‘High And Out Of Reach’ 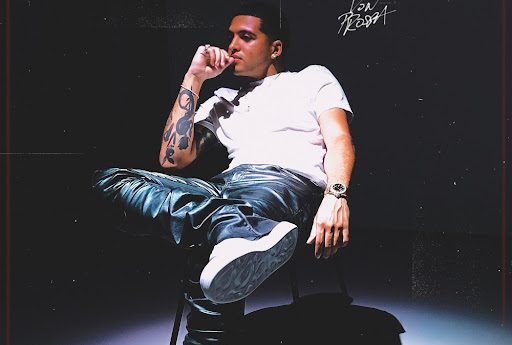 New Jersey’s very own Von Prospa is here to drop off his highly anticipated project titled, High and Out Of Reach. His latest offering comes laced with 14-tracks with minimal assistance.

In fact, twelve out of the fourteen tracks were written and self produced by Von himself. For the remaining two, the multifaceted artist tapped Lord Zerxto handle “Up In Smoke” and “Highest of Highs”. Additionally, he enlists J. Jones, 6Knarley, and Kam David to appear as features.

Von’s journey of finding his way in life, all while pursuing his aspirations and career, is soundtracked in this project. Overall, the new project is no-skip necessary. He recognized that in order to elevate, he needs to detach himself from certain things, and he wants his fans and listeners to understand that. He boasts to “never remain stagnant”.

Press play on the High and Out Of Reach album by Von Prospa and let us know what you think here at 24HR Hip Hop.

Connect with Von Prospa on social media for updates on new music, videos, and more; @vonprospa