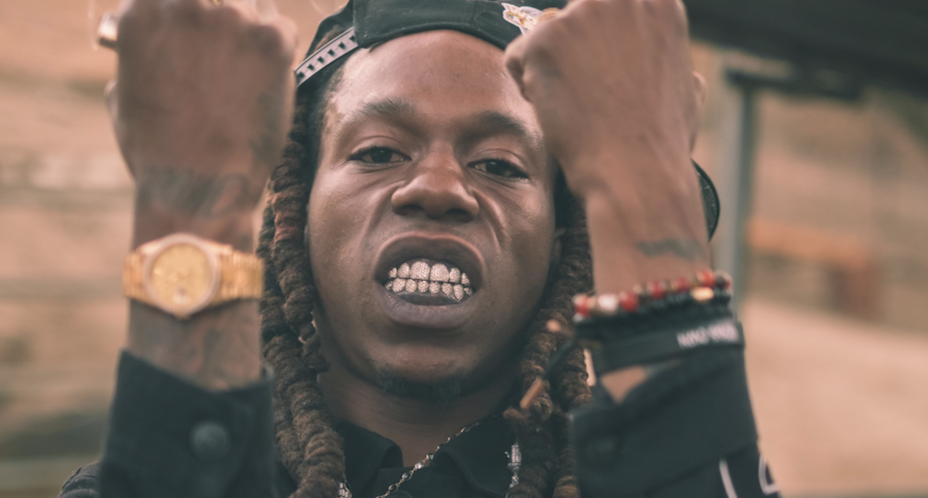 Coming out of Chicago is rising artist Speedyville Nardy, hitting the music industry with a bang. Ceaselessly innovative and authentically himself, Nardy is the young pioneer of “Braveheart Musik”— his own subgenre of hip hop, based on his two hit music videos “Free Ralo” and “Make Money Mitch” released last year.

Indeed, Nardy is always up to something big, whether that means establishing his own subgenre; starting a clothing line for his label Pack Money; purchasing Chicago’s Pacesetta Projects, where he grew up; or, of course, releasing new music. On top of all his artistic and entrepreneurial endeavors, fans can rest assured that they’ll be hearing more music very soon.

Nardy considers the last 2 years as the official start of his career, but he made the decision to go down the musical path back in 2011. After his cousin Pack Mail was murdered on Halloween of that year, Nardy became determined to excavate a new life for himself, with little help or support behind him. He released his debut project “Strixtly 4 My Hittaz” in 2012.

Now, after a years-long hiatus and the release of his back-to-back projects “Chiraqian” and “Mail Season” in 2019 along with “March Madness” (featuring his cousin Petey Blanko) in 2020, Nardy is at an exciting point of his career. His music videos for “Free Ralo” and “Make Money Mitch” drew critical acclaim, helping him reach new and old fans alike. This launching pad is what Nardy knows will keep propelling him toward his goals.

Beyond developing his sound, staying focused on his growth, and pushing through whatever obstacles that come in his way, Nardy is checking things off his to-do list, with the goal of giving back to his community in the process. Establishing his own clothing line and purchasing the Pacesetta Projects only scratch the surface when it comes to his objectives.

Nardy pushes to keep inspiring others, tangibly and through his music. His positive mindset and commitment to staying genuine continue to drive him forward. “Do whatsoever the soul, body, heart, and mind choose!” he advises others. “Be you! Never stop!” For Nardy, that’s law. What he preaches is how he lives.