A personal perspective on 2020. 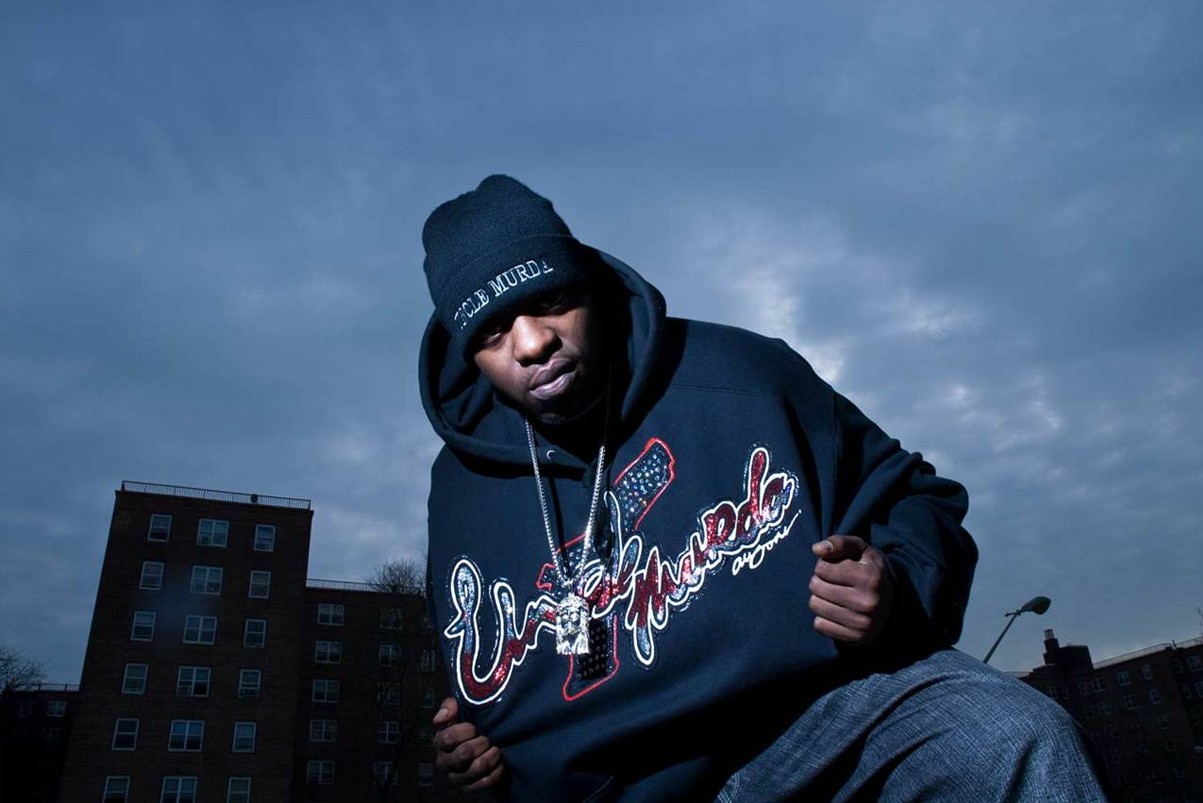 The track starts off with Uncle Murda addressed the loss of Kobe Bryant, and he called out God for taking Kobe instead of Lamar Odom, or Delonte West. He went on to address Trump getting COVID-19 and not wanting to take the vaccine, and he went on to speak about Jada Pinkett Smith speaking about her entanglement on “The Red Table Talk.”

Elsewhere in the song, Uncle Murda went in on Megan Thee Stallion after she was allegedly shot by Tory Lanez, and he addressed other rappers being shot in 2020 but Tekashi 6ix9ine going untouched. To hear more, including Uncle Murda speaking about Lil Wayne siding with Trump, Jeezy and Gucci Mane’s Verzuz, R. Kelly being attacked in jail, check out the full video below.