Coming in “Major Brown” and “Alloy.”

With its global launch taking place earlier this year, the Salomon ACS Pro Advanced has splashed onto the scene with its modern take on a classic look. For Salomon, this has further backed its momentum as a go-to for both high-end performance and street-ready looks. Now, two new colorways offer complex color palettes that liven up the silhouette.

The Agile Chassis System (ACS) serves as a central design point for the ACS Pro Advanced and is featured in both colorways alongside key inclusions such as the Quicklace lacing system, mesh and TPU film upper and durable sole unit. In “Major Brown,” dark shades of brown with a hint of green land throughout the upper while black and navy contrast the primary hue. From there, a softer brown hits the midsole with blue accenting the heel while green hits the midfoot of the outsole. Utilizing similar layering, the “Alloy” colorway sticks to shades of gray, black and silver while an off-white lands on the cage and a magenta outfits the heel.

While Salomon has yet to share an official release date, select retailers such as Naked have noted that both of these colorways of the Salomon ACS Pro Advanced are coming soon at a price of $172 USD. 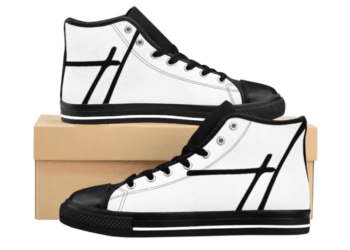 Change Your Lifestyle With The Iconic Collection Of Hilderbrand Sneakers 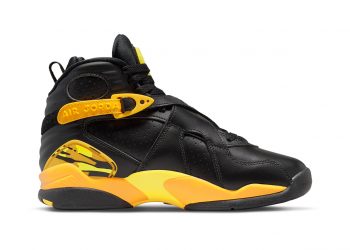