Trump Asks Congress to Increase Stimulus Checks from $600 to $2,000 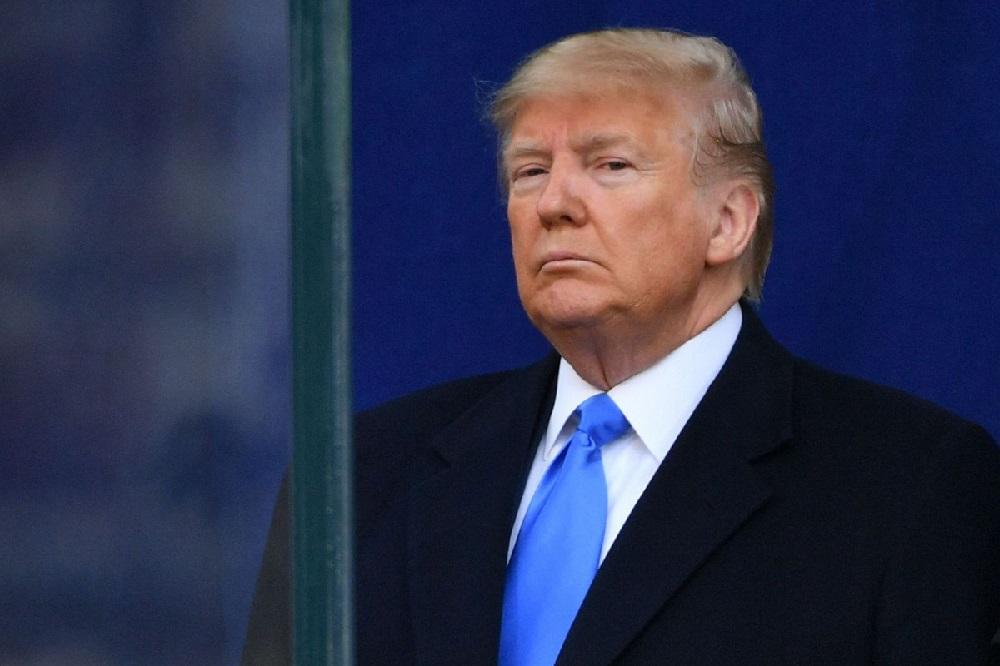 Dec 23, 2020, 16:04pm EST — Congress recently passed a $900 billion relief package, which included $600 direct payments to American citizens, half of what most received back in March. The paltry sum has prompted the president to call for an amendment to the bill asking for more money for Americans.

“It really is a disgrace,” Trump said in a video shared via Twitter. “It’s called the COVID relief bill, but it has almost nothing to do with COVID.” After listing off the things included in the bill that weren’t directly tied to the pandemic or to relief for average citizens, he said, “I am asking Congress to amend this bill and increase the ridiculously low $600 to $2,000 or $4,000 for a couple.”