Travis Scott To Perform On ‘SNL’ 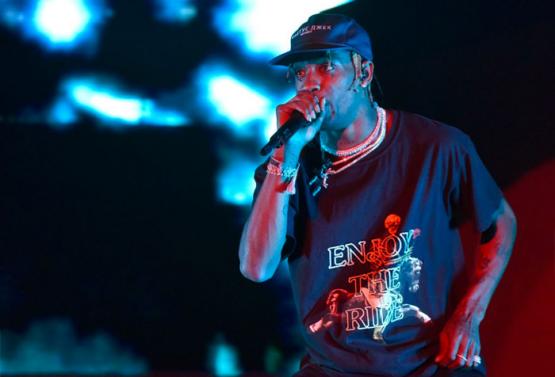 Travis Scott To Perform On SNL

Travis Scott will bring Astroworld to late night when he makes his “Saturday Night Live” debut next month. The Houston rapper will serve as musical guest on the Oct. 6 episode with Ocean’s 8 and Crazy Rich Asians star Awkwafina as host.

The “SNL” performance comes in support of Scott’s latest album Astroworld, which debuted at No. 1 on the Billboard 200 with 537,000 equivalent album units.

He currently has a top 10 hit on the Hot 100 with the Drake-assisted “Sicko Mode.”

The first three shows of the season! #SNL pic.twitter.com/YRH76gBDsn

Following his “SNL” performance, Travis will embark on his “Astroworld: Wish You Were Here” tour, starting Nov. 8 in Baltimore. The 25-date arena trek runs through Dec. 19 in Los Angeles.

This weekend, Kanye West will kick off the new season of “SNL” with host Adam Driver. The same day, he is set to release his album Yandhi featuring appearances from XXXTentacion, Ty Dolla $ign, and 6ix9ine. Watch a promo below. 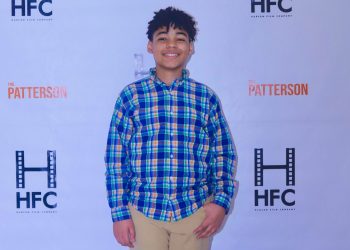