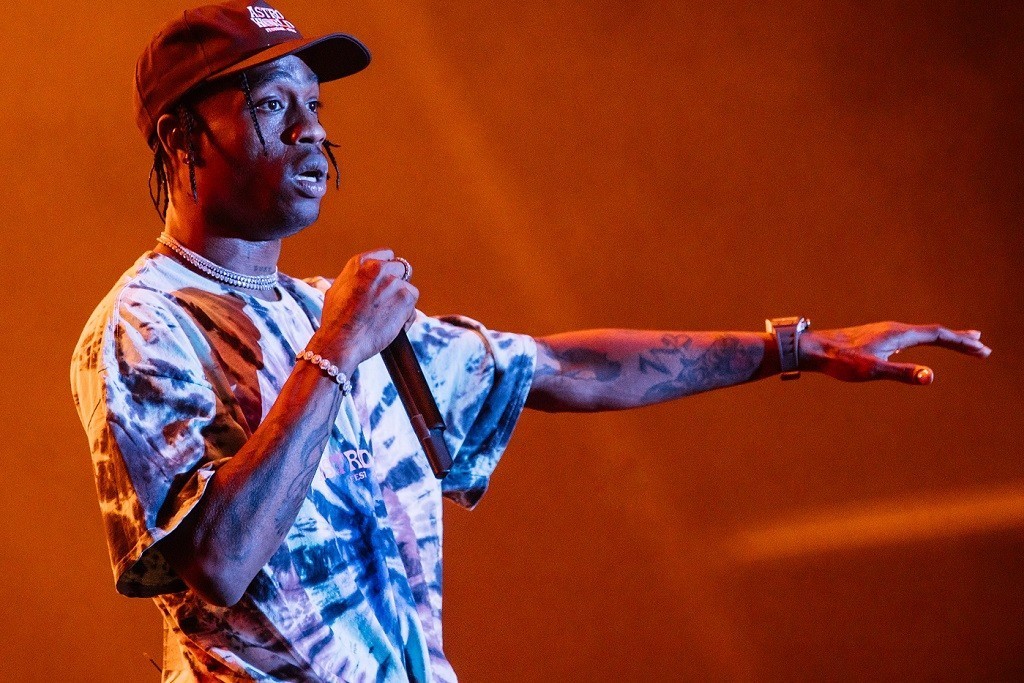 Travis Scott will continue the tradition he started last year and bring back Astroworld Festival for a second year, as he announced his music festival will return to Houston in November.

Similar to last year’s festivities, the event will feature games, art and more. The festival will also be held at NRG Park for a second consecutive year. The lineup has yet to be announced beside Scott’s headlining set, but tickets are already on sale via AstroWorldFest.com.

Tickets start at $89 for GA and $250 for VIP. A portion of the proceeds will go to Workshop Houston, which provides educational opportunities for children in the area.

The announcement comes as the Grammy nominee finishes up his most recent tour. He also has just released a Netflix documentary entitled, Look Mom I Can Fly.