After teasing it for a few months, Tory Lanez has dropped his new single ‘SKAT’ 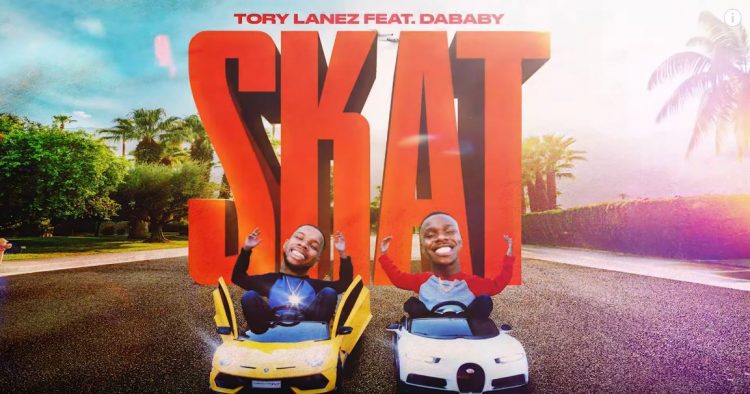 Tory Lanez, DaBaby ‘SKAT’ song arrives, as the New Toronto rep readies his upcoming Capsule 2 rap collection this summer. Over the spring, Tory Lanez revealed that he was working on a joint-album with Chris Brown.

Following the success of his R&B-themed PLAYBOY album, SWAVEY is readying his next rap capsule to end summer. To pilot the next chapter, he links up with DaBaby for their long-awaited track that was delayed last year.

Listen to Tory Lanez, DaBaby’s SKAT song below and look for Rap Capsule 2 out August.