Tory Lanez Responds to Felony Assault Charges Against Him 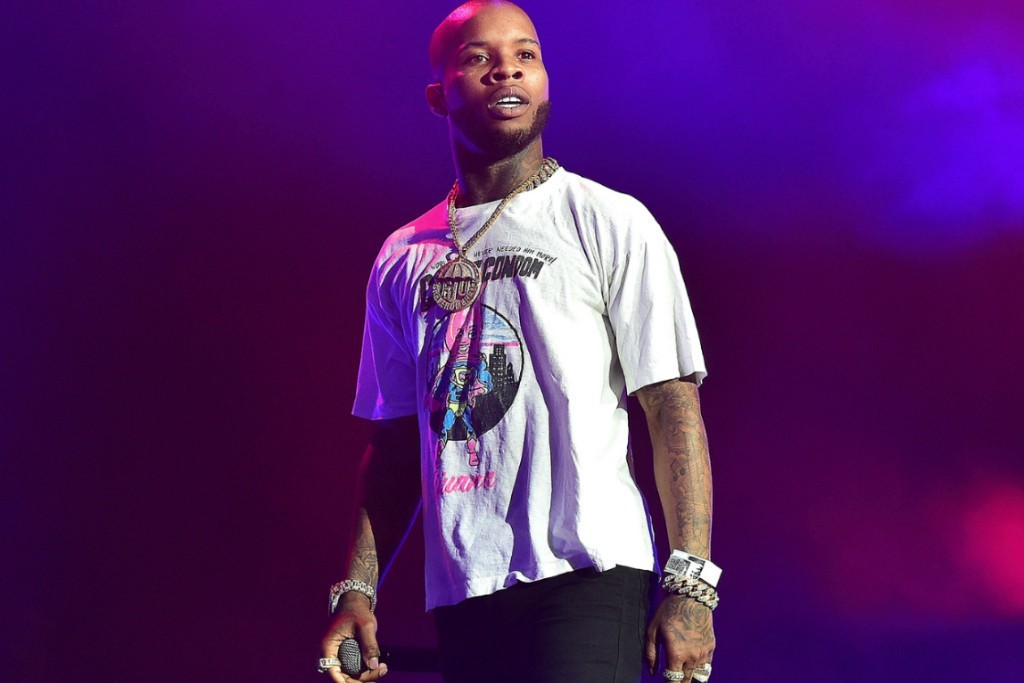 It has been nothing but controversy and negative energy towards Tory Lanez since Megan Thee Stallion called him out and said he shot her in the foot after a Hollywood Hills party.

While remaining relatively quiet this whole time, Tory responded to all the allegations against him with an album titled DAYSTAR.

Yesterday, the Toronto singer/rapper was charged by the L.A. District Attorney with three felony counts stemming from the July 12 shooting, where he could face up to 23 years in prison.

Today, Lanez responded to the charges and said they weren’t convictions and the truth would come to light.

⏰ will 🗣 … and the truth will come to the light … I have all faith in God to show that … love to all my fans and people that have stayed true to me & know my heart … a charge is not a conviction . If you have supported me or meg thru this , I genuinely appreciate u .

We’ll see how it all pans out but for now, he will have to go to court to fight against assault with a semiautomatic firearm, personal use of a firearm and carrying a loaded, unregistered firearm in a vehicle.

Tory is scheduled to be arraigned on October 13 at the Foltz Criminal Justice Center. 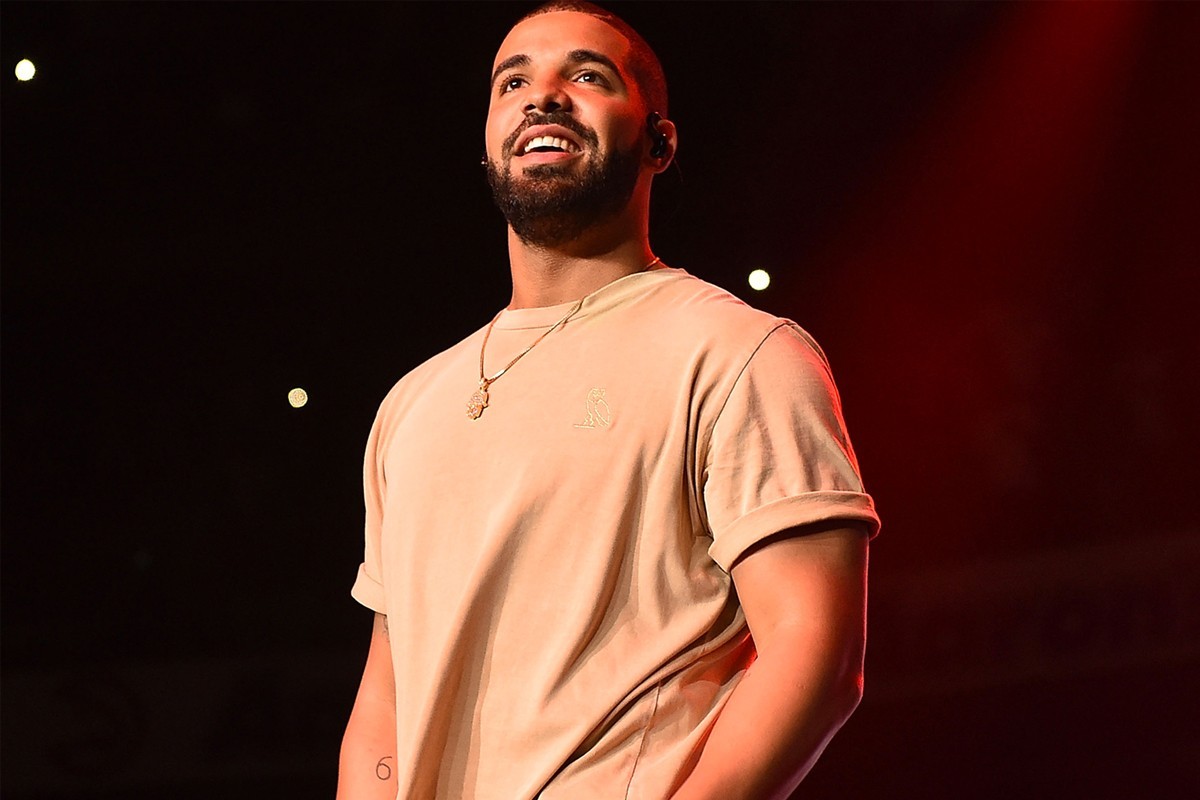 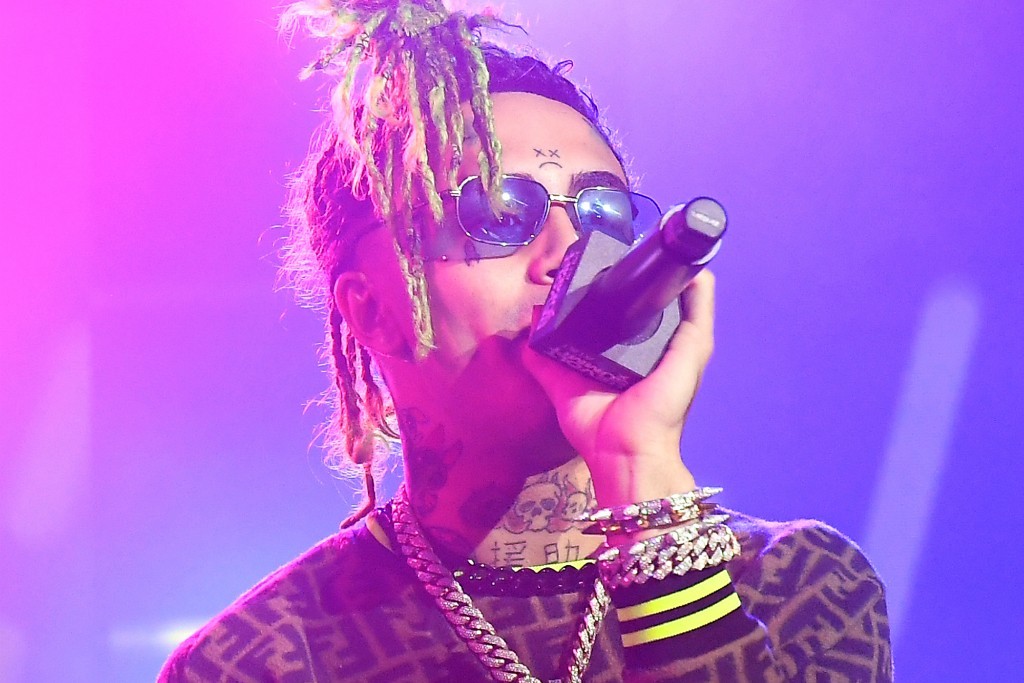