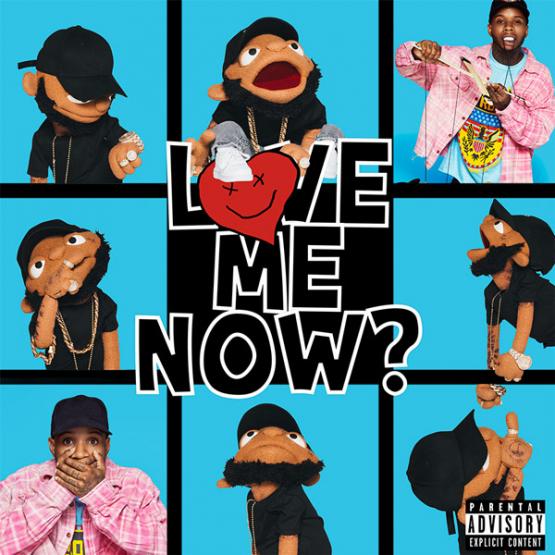 Mark your calendars. Tory Lanez has announced a release date for his long-awaited album Love Me Now?

The R&B crooner’s new project is slated for release on Friday, Oct. 26. He also shared the “Brady Bunch”-inspired cover art featuring a puppet version of himself.

In an interview with Beats 1 in June, Tory revealed the list of features including Chris Brown, 2 Chainz, Gunna, Lil Baby, A Boogie Wit Da Hoodie, PnB Rock, and Rich the Kid, who appears on the single “Talk to Me.”

“I’ve got a lot of people on there and I’m not going to lie to you,” he told Zane Lowe. “It’s crazy, like the sound of it is nuts. I did a lot of records with a lot of people. It’s all fire songs.”