Topher wants to tell a story to his listeners. 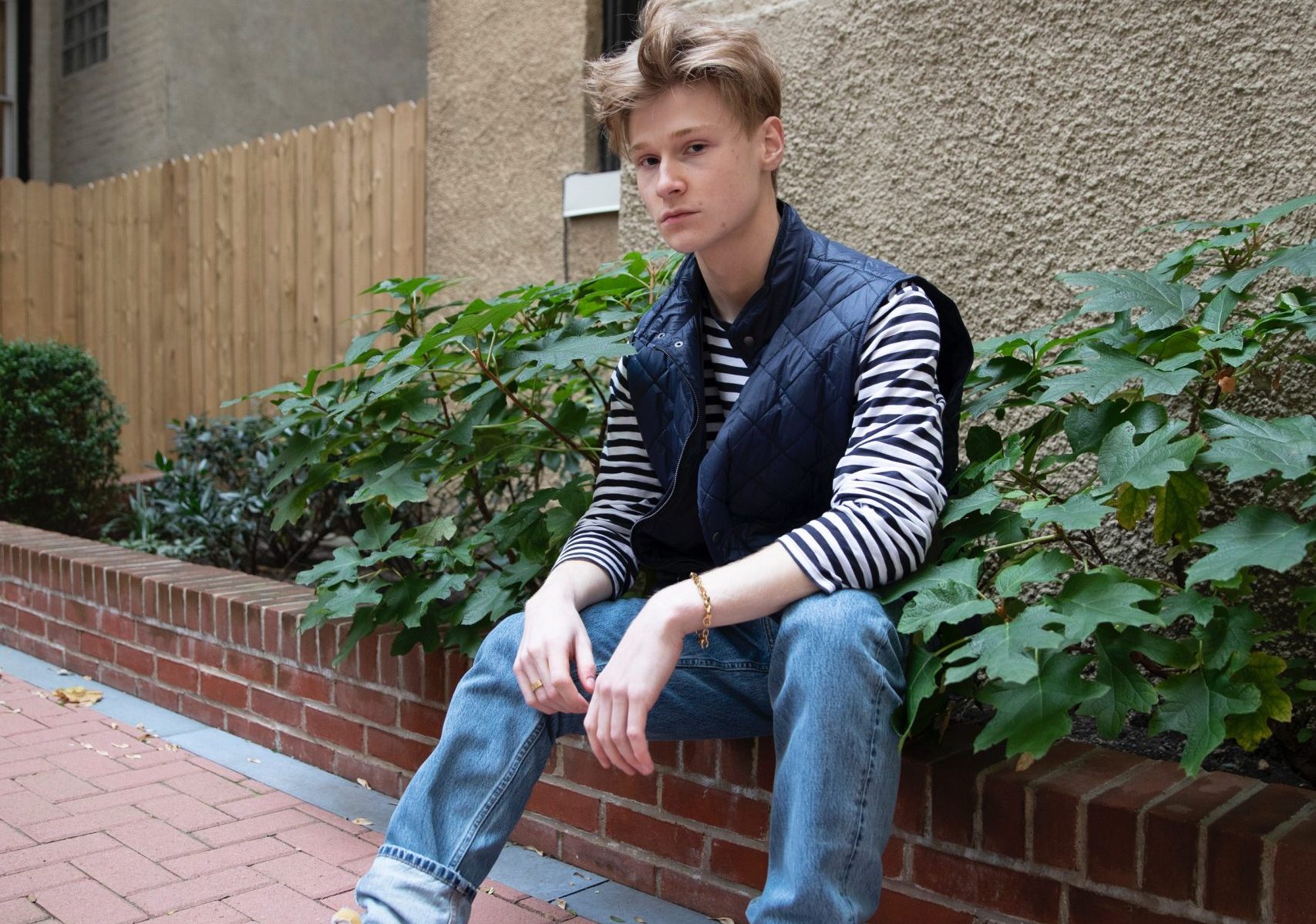 Topher Kavook has been on a steady path to success after releasing his first single just a few months back. Showing his true ability as a musician, Topher wrote and exclusively produced this track from start to finish. Using influences from well known artists like Kid Cudi and Travis Scott, Topher’s sound is very diverse.

Focusing on the lyrics he uses within his releases, “Can’t Explain” is a perfect example of this. Telling a story with each and every line on this song, Topher wants to tell a story to his listeners. Also utilizing a discerning selection of ambient beats and soundscapes, this is just another layer of Kavooks’s music that sets him apart from the pack.

As for how this release came about, Topher was just messing around and making a beat and found some chords that he really liked. Then, Topher immediately came up with the hook. Basically it all just took off from there. Although the hook came to him naturally, it took several months for Topher to actually write the verses and mix/master the song himself, showing his true determination and love for the musical process.

As 2021 closes out, be sure to keep up to date with Topher’s Instagram page as he updates his fans regularly with what’s to come. Listen to ‘Can’t Explain’ below.