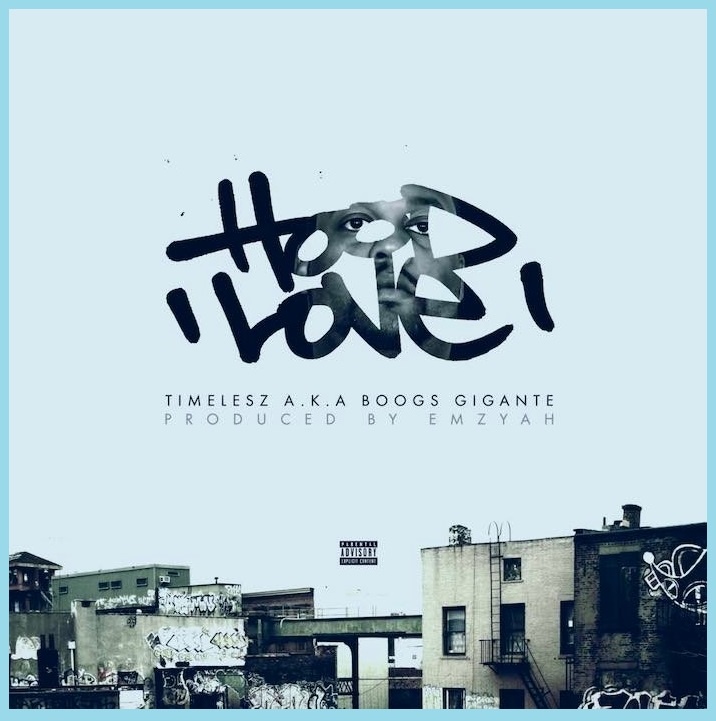 Surviving in the hip-hop industry is difficult. Visualizing the Hip-hop industry as brutal, unforgiving, and cutthroat, mentally taxing, and all business is acceptable.

Being the birthplace of hip-hop, New York is known for legends such as LL Cool J, Eric B, and Rakim. Living Hip-hop legends in New York who are known for raping are Wu-Tang and Big Daddy Kane.

Upcoming artists in Hip-hop perceive New York as the most challenging place to establish your hip-hop career. Most artists go under within two years because of many disappointments despite their high expectations.

Cutting a name in the industry is Jason King, aka Timelesz A.K.A Boogs, who was born and raised in Nyack, New York.

Growing up surrounded by artists and hip-hop helped him get influenced by the hip-hop culture.

Attaining the age of 12, Timelesz could convert his thought to words. Transferring pain, emotions, lust, love, and faith into timeless music poems was also another talent that Jason exhibited.