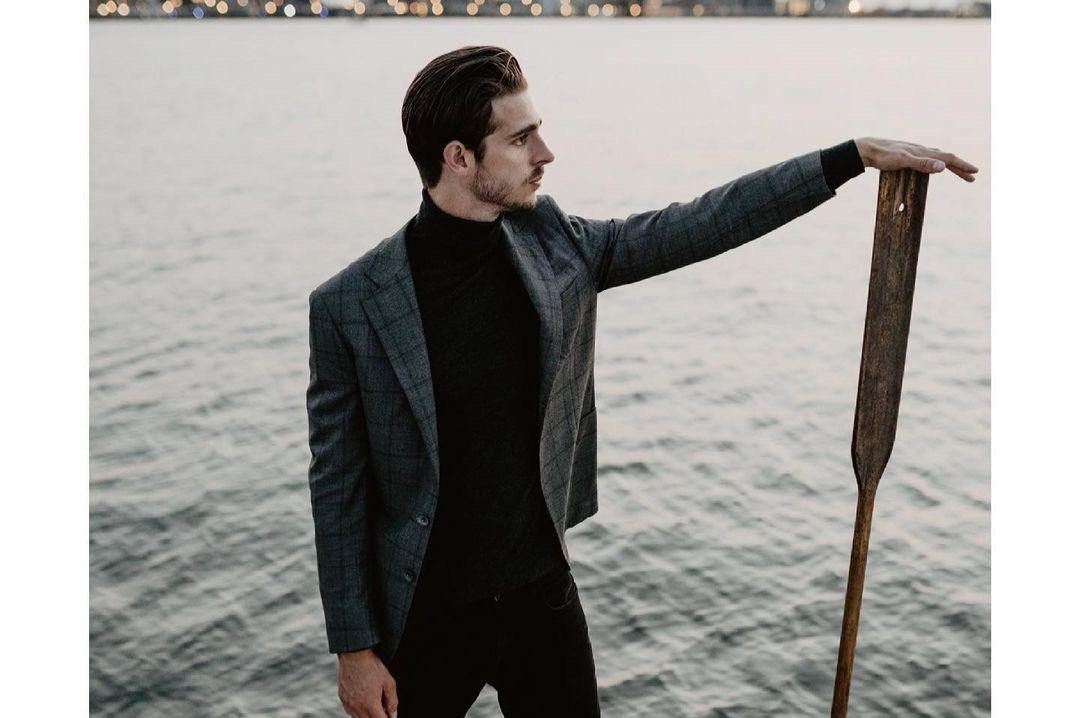 Not having his parents’ support, being discouraged by his best friend, and struggling to find his way into one of the most challenging industries in the world, are just a few things that musician Sacha Sernets has had to do to get where he is today. As of today, Sacha has one of the fastest-growing artists streaming on Spotify and Apple Music across California, and he just bought his dream home. So, how did Sacha achieve all this?

As mentioned, Sacha’s parents were not the most supportive when it came to his career choice. However, this would come a little later in life. In the beginning, things were perfect for Sacha. He grew up listening to Micheal Jackson, ABBA, and Stevie Wonder. Their music played an important part in Sacha’s life as he acquired a taste for it from an early age.

As he grew up, Sacha saw his friends and classmates slowly go from one career path to another; however, for him, he still loved music. At one point, Sacha thought there was something wrong with him. Because all his life, he couldn’t see himself doing anything other than music.

As college approached, Sacha told his parents that he wanted to pursue music. To his surprise, he was disappointed and rather disgusted by their lack of support and their inability to believe that he could be successful in the music industry. Sacha finally lost his temper and faith in those closest to him after his childhood best friend had a similar reaction.

Packing up his things, Sacha moved to Los Angeles, but while he was moving, he did not know what he would do there, where he would live, or anything else. However, more than anything else, he knew he wanted to get away from that energy. Working as a waiter during the night and as a marketing aid in the day, Sacha managed to sustain himself.

Tired, one night, Sacha went to a karaoke bar with his friends, and this was where he caught the eye of a music executive. Sacha met his only condition of proving himself by launching a successful album, and the numbers spoke for themselves. Sacha signed a further extended contract and got to work. Sacha’s music topped the charts in the state, and his Apple Music and Spotify were also among the most popular across the whole of California.

Sacha recently purchased his dream home and made a very impressive figure of almost $4 million in one year alone. He is signing more deals as tens of thousands of people love his music. Sacha wants everyone to know that consistency will take anywhere you want—you just need to be patient. His life story has been a test of patience, and he passed with flying colors.

As for the future, Sacha wants to make more albums and help enhance people’s lives with his music. He wants to start producing at some point, too, and he mainly looks forward to developing an international audience. He wants to go on a world tour, singing and making memories.