The New Show The DNA Show 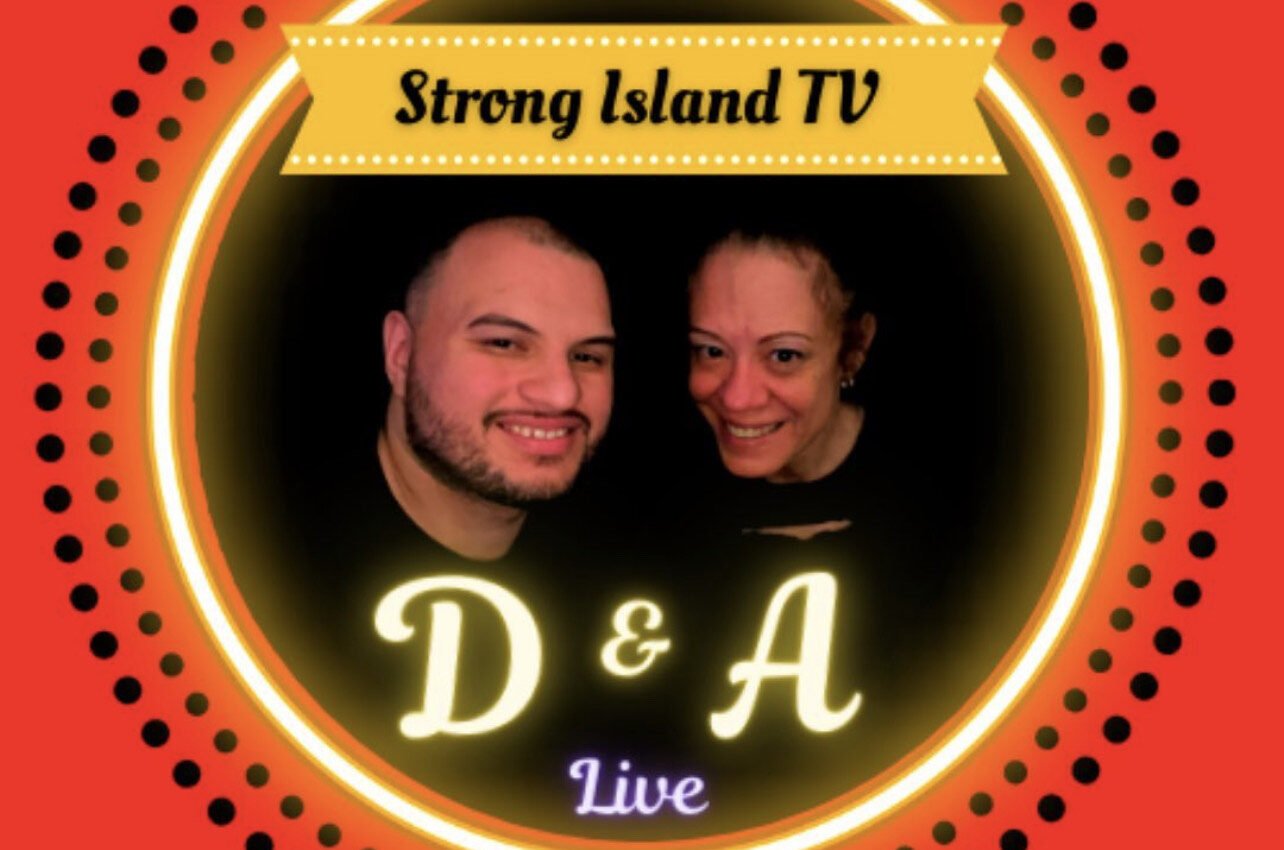 D&A Live is streamed live from Paradise Studios in Massapequa, New York every Sunday night at 8pm EST showcasing artists, entrepreneurs, actors, comedians, etc. Danny (the D) of D&A aka “Enjetic” has not only been involved in the hip hop industry all his life, but is also a New York State Advocate, Founder of the anti-bullying Foundation “Asking Myself” and has worked with several political campaigns as well as the United Nations with humanitarian efforts. Althea (the A) his wife, is an inspiring live podcast host.

With an estimated reach of nearly 4 million households, D&A live is now on cable tv Optimum Channel 115 every Friday night at midnight!