The Beginning of the Aljundi 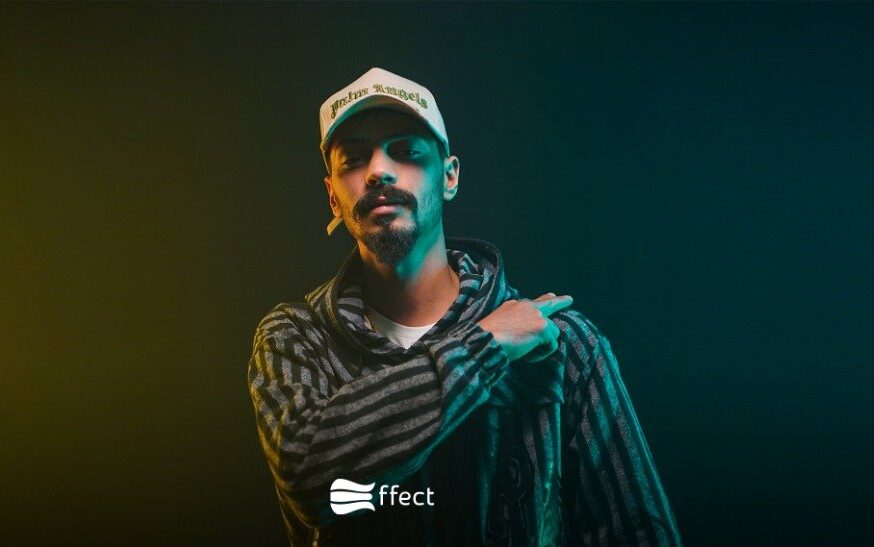 Who is Aljundi, he is Mustafa Mansour Abdulsalam Alwirfili, There are many different personalities in the Arab world who were able to stand out in many fields, especially the artistic ones, and to highlight themselves as no one else did, and who worked to be their own fans, admiring All the different content you provide, we see famous artists among them, one of them is distinguished in the different works he does. “Aljundi” is one of the singers living in the Arab world, who was able to have a large audience.

Although he was keenly interested in music since his childhood yet, his musical journey formally started in 2011. One after another, he has produced masterpieces in music. Since his music was based on real-life lyrics and focused on youth conversations, it also attracted undue criticism from the followers of traditional music. Moreover, the contents of the lyrics of his music also landed him into certain controversies. His music has been receiving significant appraisal since the beginning yet, he received the major breakthrough in 2020. At last his 8 year long struggle bore fruits and he started gaining recognition as a star musical performer.

Although his music has always been inspirational yet, he produced super-hit musical pieces after his rise on the musical surface of the world. Since 2020, he has produced such musical pieces which have been listened several million times on YouTube alone. In this connection, his recent “Elwaqit Efot” and “Destopia” which he produced in collaboration with Chernobyl are major hits. However, the music track that played a decisive role in making him a shining star is his 2021 production “Tariq Almawt”. Today he has touched a point from where stardom awaits him.

Let us have a look at how much love has he got as a singer and artist.

The Recognitions of the Music of Aljundi:

Undoubtedly, the real recognition of an artist is the love given by people. In today’s world, social media have made it easier to keep a track of the love a star gets from his fans. It can be effectively gauged from the number of followers, subscribers and views. In this context, Aljundi is followed by a massive number of 305k people on YouTube and 118k on Instagram. Moreover, his music has also received a top-notch response. He attracts about 10k monthly listeners on Spotify where he is a verified artist. Additionally, his music has also been listed by Apple Music.