The video featured a snippet of morse code that translates to "S.O.S." 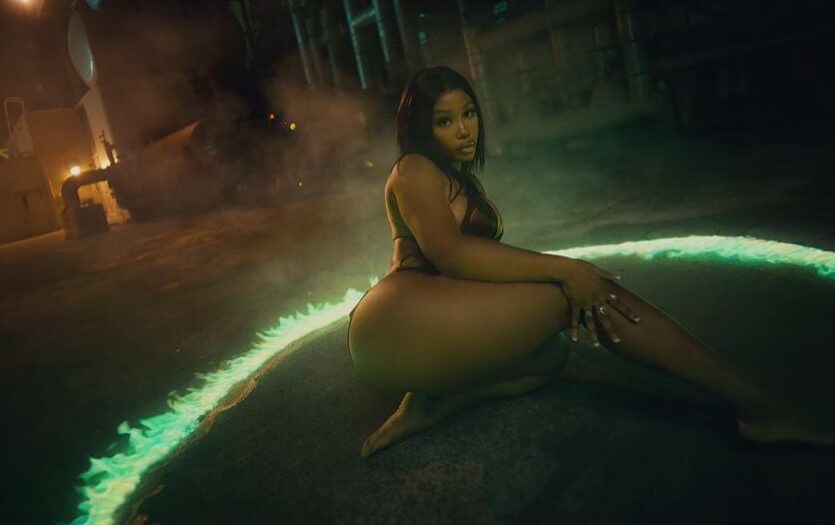 SZA has a public service announcement to share: Get ready for even more new music.

November 8 is SZA’s birthday so she celebrates by sharing a new teaser called ‘PSA’ where an unheard song is previewed. The teaser has NFSW visuals but is quite aesthetically done — typical SZA style. The video ends with an “S.O.S.” message which has fans thinking it’s the title of her new album as it can also be found on her Instagram bio. 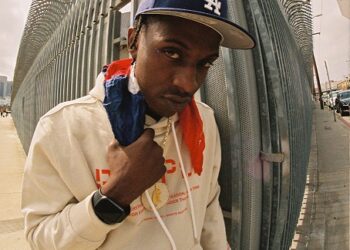