STREAM: Suicideboys – “I Want to Die in New Orleans” 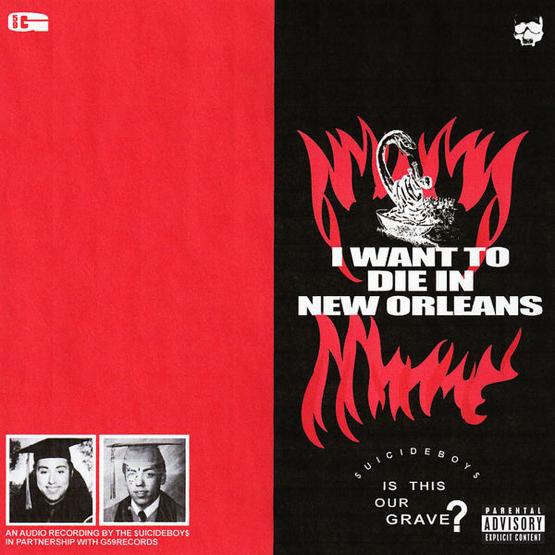 Suicideboys I Want to Die in New Orleans Album

Checking in at 14 tracks, I Want to Die in New Orleans is an LP filled with all of the rapid-fire flows and ominous instrumentals fans have come to expect from the Louisiana-hailing rap tandem. Speaking on the project, the two offered up an explanation for its title.

“We have decided that none of this fame or money will ever make us happy,” the duo wrote in an Instagram caption last month. “For a second there we thought it would. Therefore, we are changing the album title to…I Want To Die In New Orleans.” Suicideboys I Want to Die in New Orleans Album

The $uicideboy$’ latest marks what feels like the duo’s 100th project over the last few years. With a chemistry that only gets stronger and a legion of loyal fans, there’s no telling what they could end up doing in the future.

Available now on iTunes, fans can Stream the project in its entirety via Apple Music/Spotify.