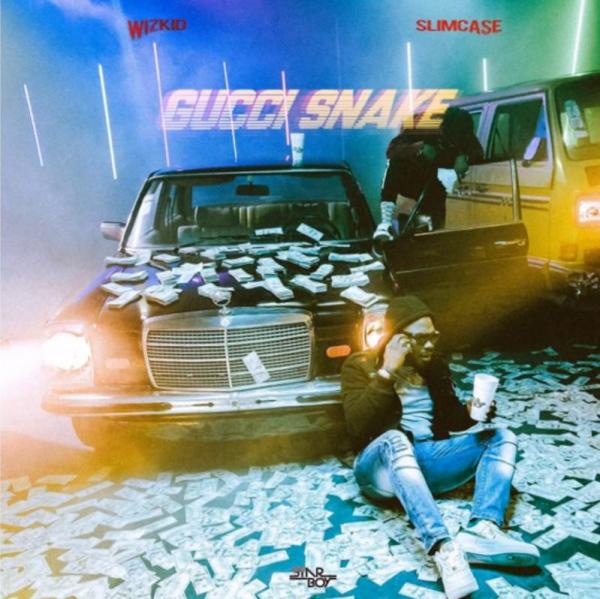 Stream WizKid Gucci Snake Ft Slimcase, Wizkid hasn’t dropped an album since 2017’s Sounds From The Other Side. He did pull through to release two singles in October, and he also hopped on Metro Boomin‘s Not All Heroes Wear Capes.

Still, fans want a new project from the Starboy. Until WizKid announced his next project, we’ll have to jam out to his latest single “Gucci Snake.”

Wizkid brought Slimcase along for the new single, and it sounds similar to “Immediately,” which isn’t a bad thing. Stream WizKid Gucci Snake Ft Slimcase

An African vibe is meshed with Caribbean melodies and hip-hop aesthetic to create a hip-shaking anthem that aims to achieve the same success as the aforementioned single it sounds comparable too.