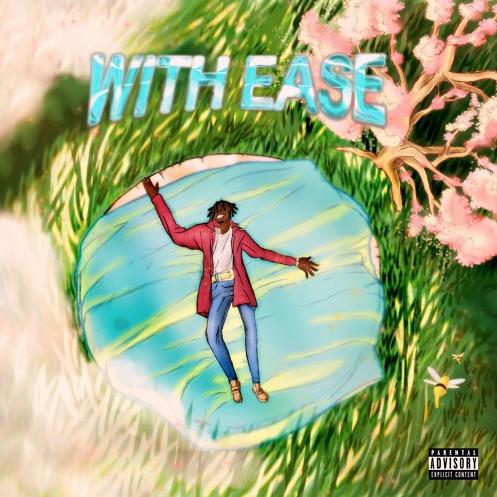 Stream WarholSS With Ease, Warhol.SS is one of the most intriguing young rappers to emerge over the last few years. The Chicago artist has caught the attention of many as he inches toward the release of his debut album.

Warhol has a distinctive voice, which has helped set him apart from a constantly growing list of up-and-comers.

His songs have been incredibly catchy as he clearly has an ear for melody, coming through with his Free Andy EP this summer. Following that up, Warhol is ready to introduce the world to his first full-length album.

Chest Pains will be released on November 14 but today, we get to hear one of the first singles from the upcoming project. Produced by Cash Money AP, “With Ease” is just another one of the reasons why Warhol.SS is one of the more interesting young faces in the game.