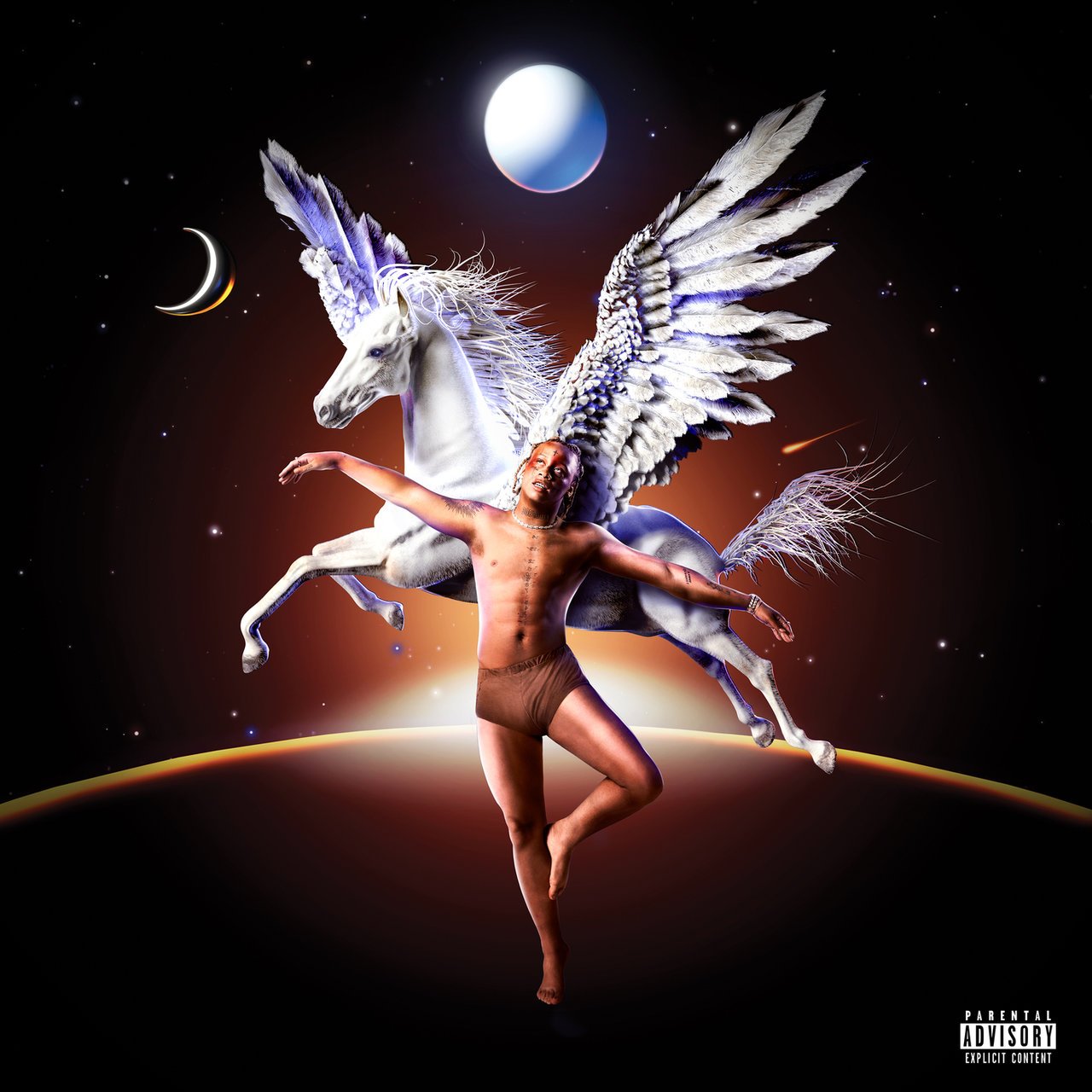 Trippie Redd ‘Spooky Sounds’ album is the Halloween-appetizer to his upcoming Pegasus project, due out next week. Just announced 48 hours ago, Big 1400 confirmed that he would be treating fans with new content after several delays for his third studio album.

Here, we’re presented the Ohio rapper’s new latest offering, in the form of a 6-track EP. Below, you can listen to Trippie Redd’s Spooky Sounds album in full. 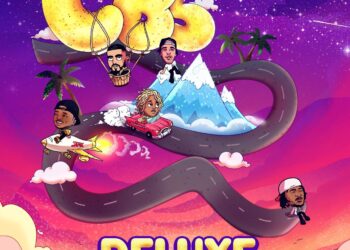 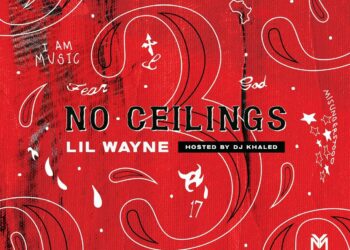