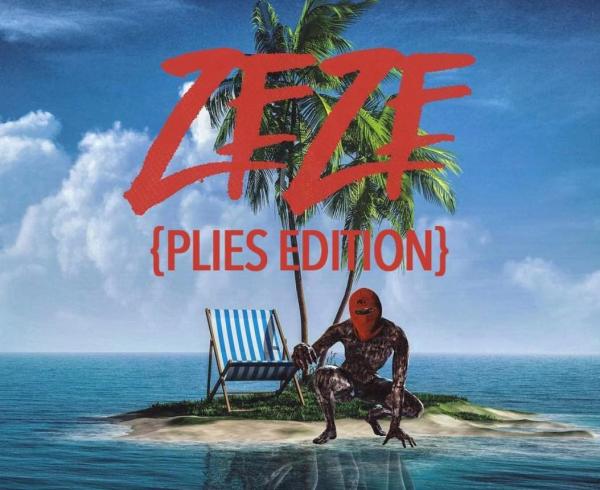 Stream Plies ZeZe, Kodak Black‘s “ZEZE” feels unfinished. The Travis Scott bridge should perhaps come a little later in the song. The mix is a little, how do you say: rushed to the terminal.

After witnessing the etchings of the song in proliferated Instagram post that quickly went viral, Kodak was likely feeling the sting to get his brand new single out in a timely manner.

Enter Plies, who has nothing to do but strip the song bear of its messy components, and offer one threadbare performance. Plies may register to some as a bit of a jester, with his penchant for money phones and a daily routine of wearing Tijuana party hats.

But what lies beneath all those antics, is a Florida rapper with measurable quality and charisma, which he demonstrates in spades on his remix to Kodak’s “ZEZE.”

Plies announced the song of social media, shared an extraneous link to the song but failed to properly register it to either his YouTube channel or Soundcloud. Hit us with your thoughts. 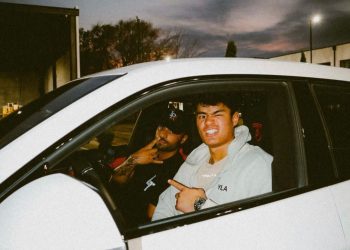 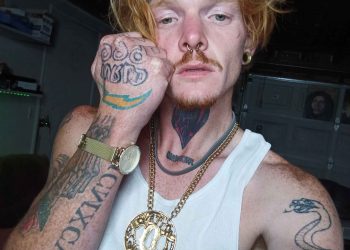