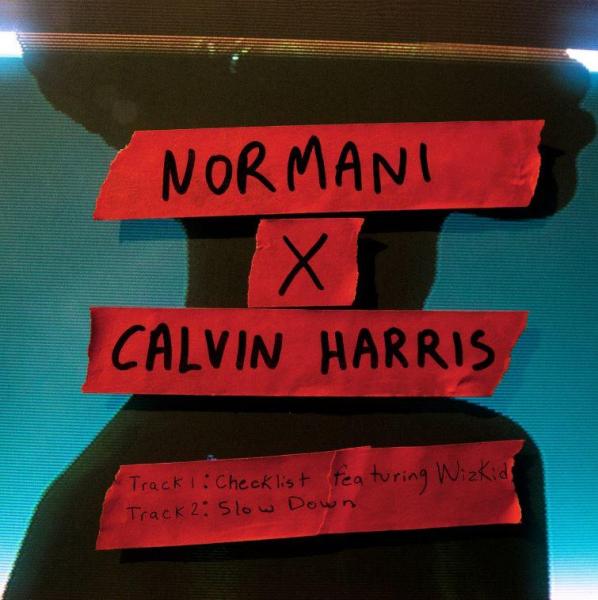 On Valentine’s Day, she made her formal debut as a solo artist when she linked up with Khalid on their track, “Love Lies” for the Love, Simon soundtrack which was later remixed with an additional verse from Rick Ross.

With each song, she further establishes herself as a star in own right. In the past few months, she’s worked alongside Quavo, Jessie Reyez and more. Now, she treads international waters with her new collaboration with Calvin Harris and WizKid.

Normani and Calvin Harris dropped off two new songs this weekend including “Checklist” with WizKid. Calvin Harris cooks up an Afro-beat inspired beat while Normani and WizKid bring upbeat vibes on their new collab.

Peep the new song and keep your eyes peeled for more music from Normani.