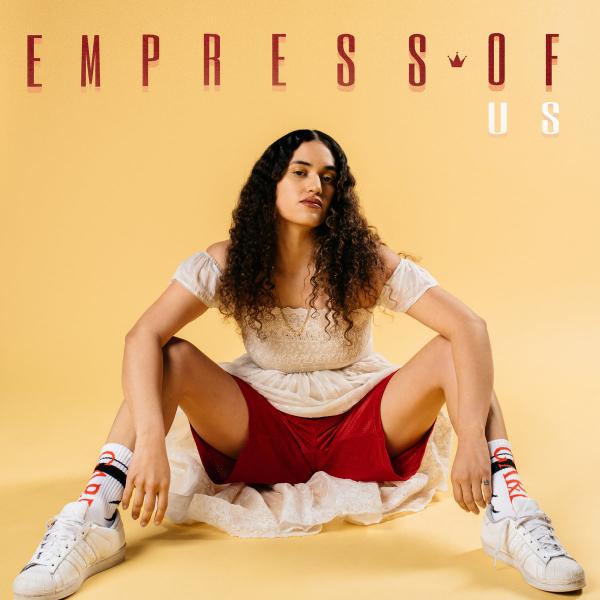 Stream Empress Of Us Album

Empress Of‘s sophomore album Us, has officially released, and a day right after dropping her latest single “I Don’t Even Smoke Weed,” taken off the new album.

The Los Angeles-based singer-songwriter, also known as Lorely Rodriguez follows up her deeply-personal 2015 debut album Me, and Us shifts the artist’s attention by creating a sense of community and paying homage to her roots.

The album also features contributions from Dev Hynes, DJDS, and Spanish producer Pional. “It’s not just love songs. It’s about different experiences of the heart,” Lorely Rodriguez said of Us in a statement. “I want it to be like a mirror, and [the audience] sees a little bit of themselves in every song.”

Have a listen to Us via Spotify and peep the official track list below. Additionally, Us will also have a physical release, exclusively through Vinyl Me, Please in November.