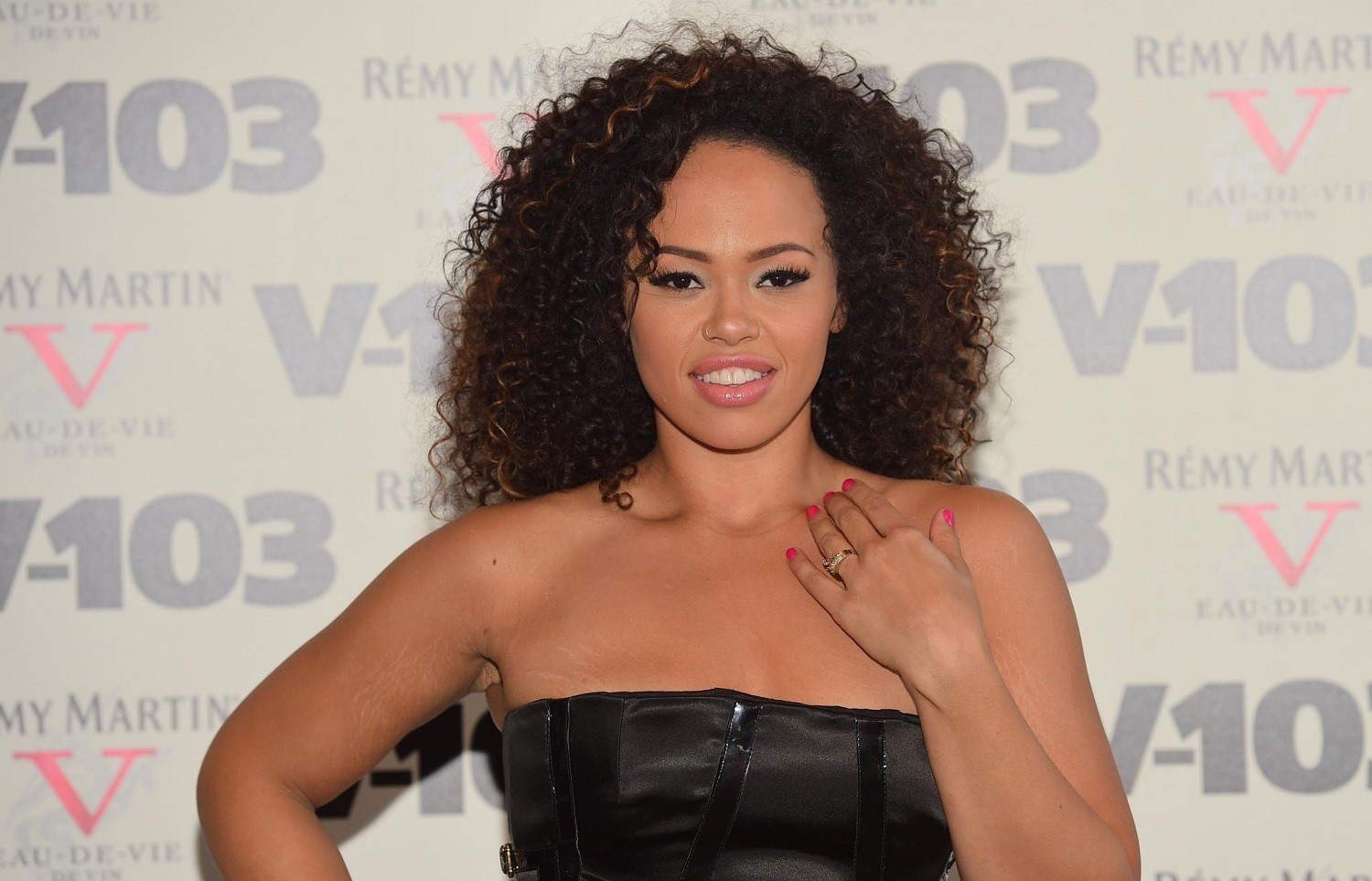 It’s been seven years since Elle Varner first caught our attention with the J. Cole-assisted “Only Wanna Give It To You” and her subsequent debut, Perfectly Imperfect. Unfortunately, it’s the only album she’s released. Until now.

After being dropped from RCA Records–which in turn shelved her sophomore album, Four Letter Word–the BK-bred, LA-raised singer resurfaced last year with “Loving U Blind,” before following up with “Pour Me” featuring Wale a few months ago. And now, she’s officially back in action with her new album, Ellevation.

“There’s soo much I’ve wanted to communicate and express over these last few years and I couldn’t think of a better way to do it than through my music,” Elle says. “God continues to amaze me in the way that he has transformed so much of my pain and trauma into power and triumph. I pray that this record heals and uplifts people the way that it has been a part of my healing elevation.”

Equipped with nine tracks, including “Kinda Love” and the two mentioned above, Ellevation also boasts a feature from Rapsody. Press play below and be sure to add the album on your preferred streaming platform.