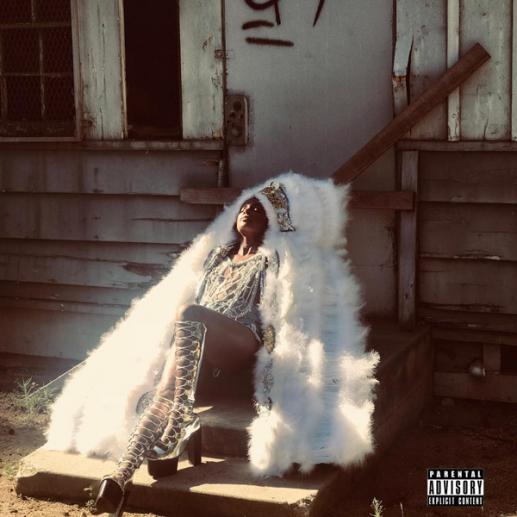 ‘New Breed’ is about women taking pride in their prowess, and about being raised to celebrate my skin,” DAWN said about her new single. “I lost focus of that when so many men degraded and disrespected my brown skin.

‘New Breed’ is about being bathed in your own beauty, being sexy for you. The new breed of women are unapologetic about sex and the way they choosing to express themselves.”

The empowering track gives fans a taste of the singer’s forthcoming album New Breed. “This album is my relationship with New Orleans, me as a woman, and how being from New Orleans has created a person in me that acts and sees things a certain way.”

The Danity Kane member explained. “I just want to give you the girl from the 9th Ward that you guys only met once on [MTV’s] Making The Band.”