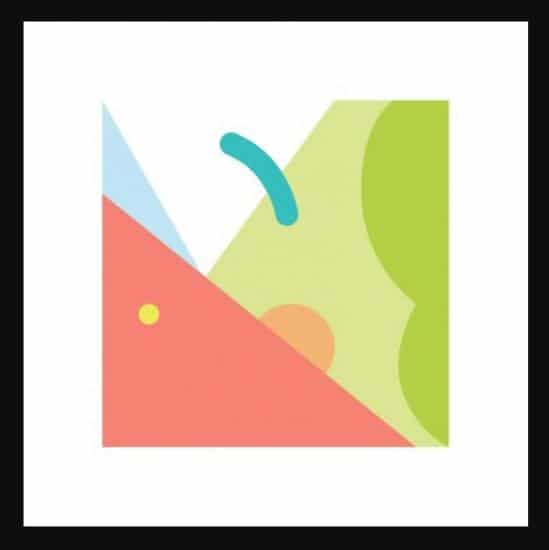 Stream Chance The Rapper My Own Thing Ft Joey Purp

Stream Chance The Rapper My Own Thing Ft Joey Purp, Chance The Rapper dropped off two singles late on Thursday night. Similar to the singles that he released earlier in the year, Chance uses abstract drawings for the artwork.

Honestly, if you play all of the singles Chance dropped this year with the cool little creative artworks, it would sound like an EP. On “My Own Thing,” Chance grabs Joey Purp so they can both remind groupies to leave them to their own devices.

A playful piano opens the new single before the instrumental drops into a euphoric anthem. Chance is so humble that it’s always entertaining to hear him flex a little bit.

He sounds like he’s only playing when he asks fans to stay out of his DMs, but after explaining that his loyalties to his woman will push him to turn in the perpetrator, you sense he’s being serious.

Not cheating is a positive concept that you don’t hear on rap songs often. Chance is just that type of guy.