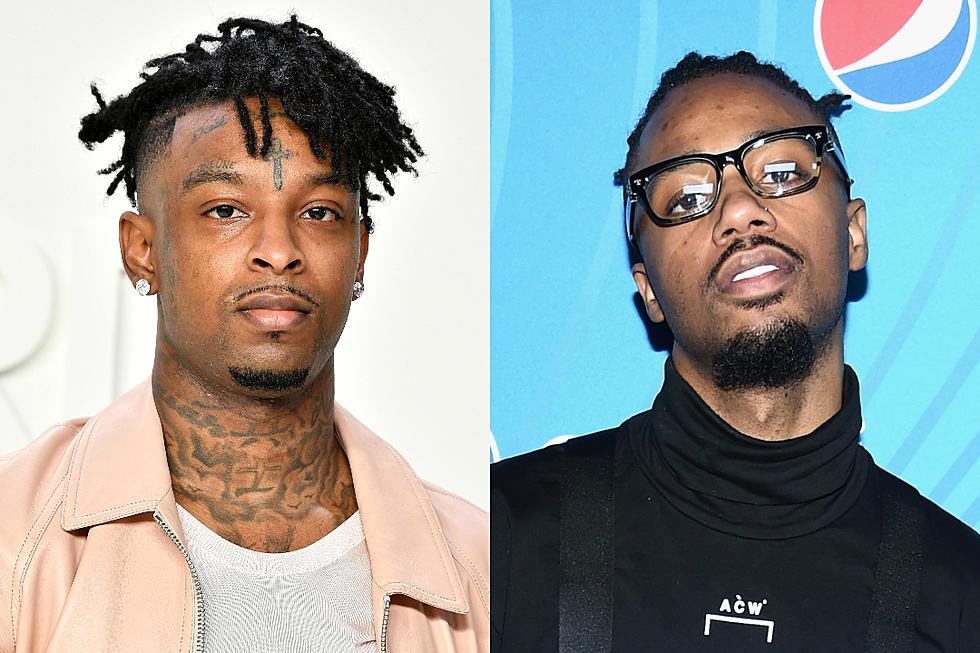 Earlier this year, both Metro and 21 confirmed they were reuniting for their Savage Mode II project.

Just two days ago, the two revealed the release date for the effort; which was in follow-up to their July announcement a few months ago.

With the fourth quarter officially beginning, the pair taps Drake, Young Thug and more. Listen to Savage Mode 2 album in full below. 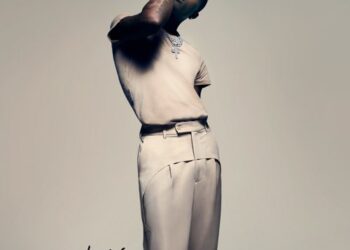 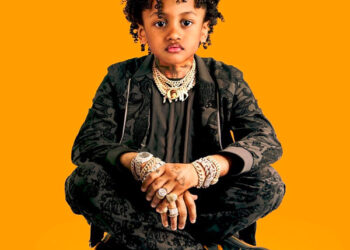