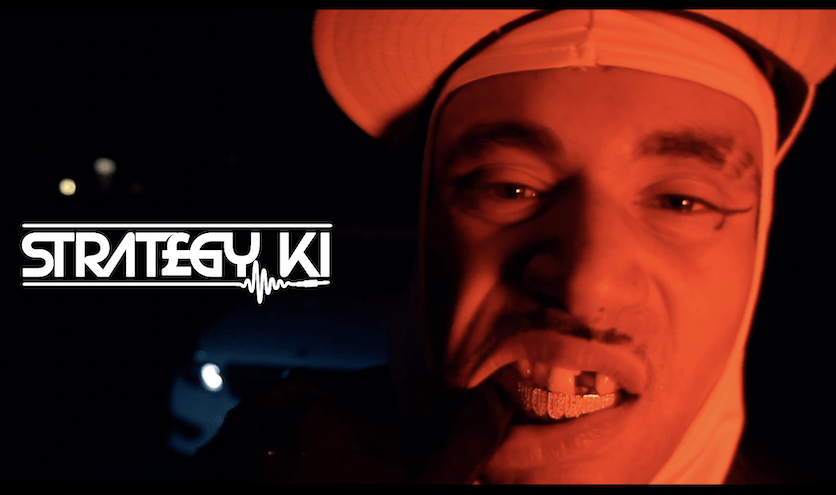 Reuben Leighton Kennedy, professionally known by his stage name Strategy Ki, is a vocal performer and recording artist from the UK. He is the CEO and co-founder of Immortal Mixed.It (previously known as Immortal Music Records).

He is also part of the ESC (Essential State of Consciousness) music group (formed in 2019). The group consists of talented rappers and music producers from all over the UK and EU.

In August this year, Strategy KI dropped a 4-track EP with ESC producer Didjah A.K.A Screwface. The EP is titled ‘Eye For An Eye, Tooth For A Tooth’ and is now available to stream online. Click Here to stream this EP on Spotify.

Strategy KI was involved in an altercation in a bar, which resulted in him having medical attention after loosing his front tooth in the brawl. It is fair to say that that incident inspired this project ‘Eye For An Eye, Tooth For A Tooth’.

KI has already dropped the official music video for ‘Private’ and now he prepares to release his visual for ‘Summer Time Smile’ on GRM Daily. The music video was scheduled for release back in August, however do to a police investigation the release of the video has been postponed.

It will be the first time that Strategy KI has appeared on camera since the assault. With lyrics like “See my summer time smile, you know its missing teeth when your deep in the south, got in one or two brawls had the ting knocked out, still grinning check my summer time smile”, it is a clear reference to the incident which took place earlier this year.

Strategy KI has consistently added new music to Spotify and YouTube, honing his lyrical prowess and cadence, building a devoted global fan base.

As the CEO of Immortal Mixed.It, Strategy Ki, views music as a creative outlet that enables him to consider his connections to the streets while showing his vulnerable side when talking about his loved ones.

To cater to his devoted online fanbase, his distinct style and rhythmic flow blends with a variety of Rap, UK Drill, Grime, Dancehall, and Trap musical genres. 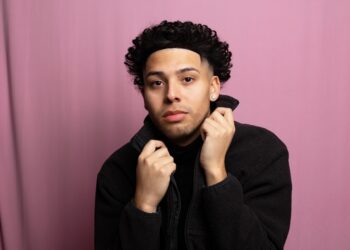 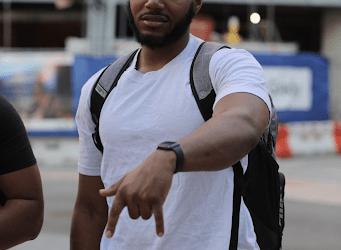