Spotlight On The Hustle of Resse P 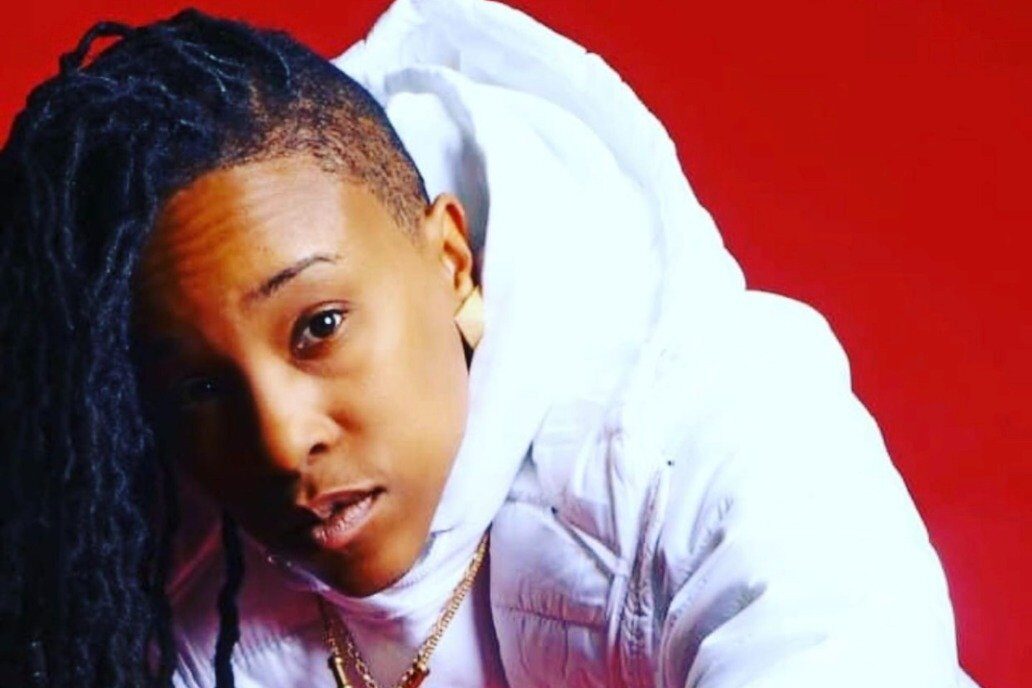 Born and raised in Chicago is the groundwork for her as an artist. Her elders and ancestors all stem from a soulful background and jazz perspective of life. She likes to sit back read, learn and grow from every life experience and it’s shared in her lyrical mastery. Before becoming a Hip-Hop artist she wrote poetry that started in 7th grade.

By her second year of college, she was performing live spoken word in New York City. In the Fall of 2006, her mother and younger brother were in a car accident prompting her to return to Chicago immediately. When Resse P got there a CD with some instrumentals was on her brother’s nightstand. He said, “take em.” So, she did.

Seven months later she sat in the office of Larry Campbell, Staff Producer for Jive Records at the time. He told Resse P she had a unique voice but needed better production and better producers. After their chat, he gave her 5 CDs and some inspiration. This happened in August 2007 and she hasn’t looked back since.

Many biographies have this chronological boring story that tells everything in an artist’s life from birth until today, right? Well, NOT today!

The ONLY thing she wanted to tell us about herself if anything at all, is, “what you hear about me will only be a fraction of the truth. You have to see it to believe it! ”