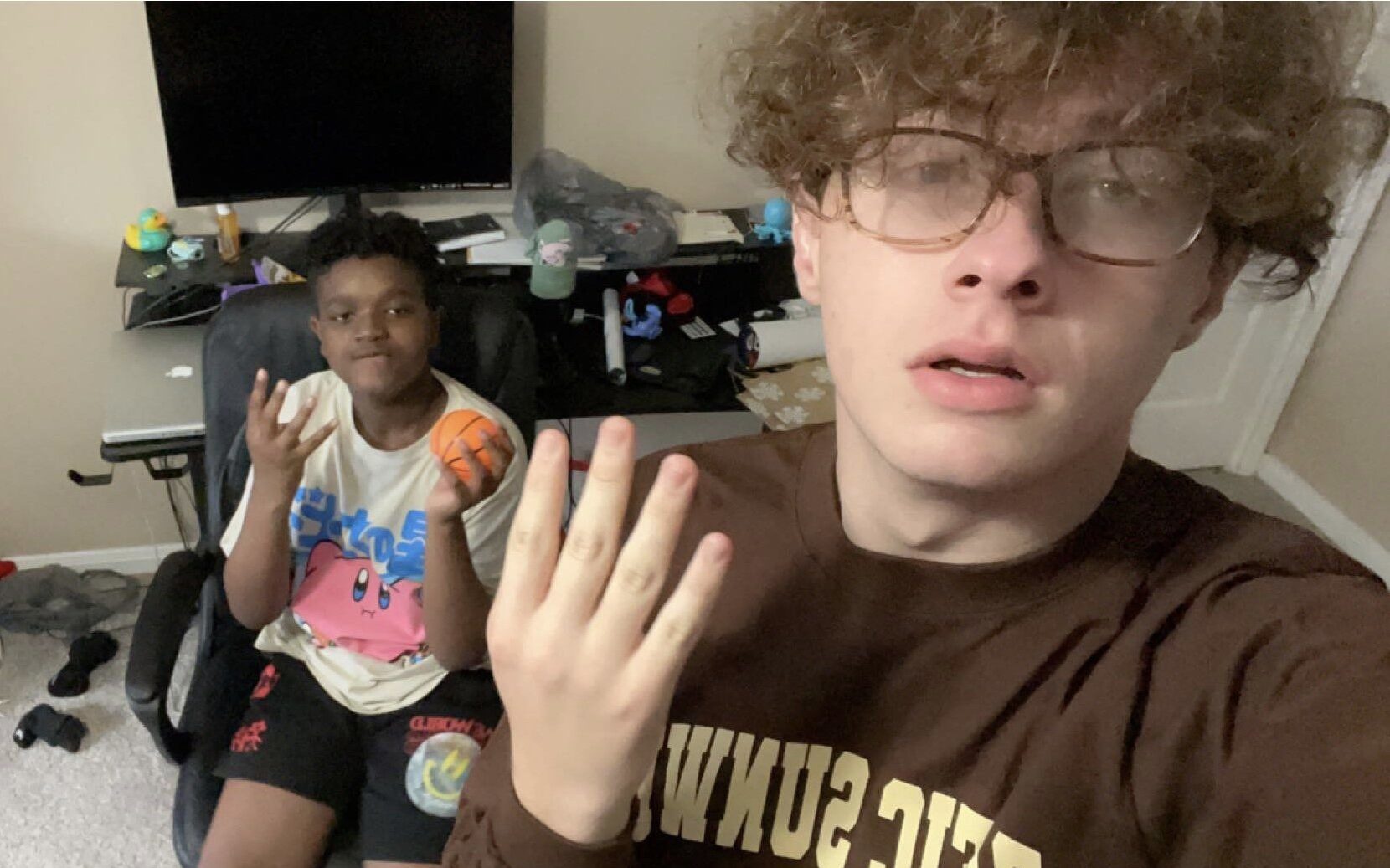 Southboys is a hiphop duo hailing from New Orleans, Louisiana. They have shocked the industry with their music and already caught the attention of record labels with their hit single “Bedroom” featuring artist, Crive.

The Southboys, after becoming friends at a young age, the duo began making music in a makeshift studio. From the age of 15 and 17, they have shown their musical talent, and haven’t disappointed anyone. Their song “Bedroom” has acquired over 15,000 streams on Spotify with no promotions, and only from Spotify fans. The song features an amazing melodic tone in both musicians, and together they make a great duo in music.

The duo has caught the eye of many record labels, as stated above and have announced their first deal. At such a young age, the duo co-signed to another popular musician by the name of Lil Hudak, who himself has already proved his name in the music industry. With his record label in progress, the duo Southboys will be the first signed to it before anyone else. The southboys have accomplished so many goals so fast and this has been a great month for them. Already signing a record deal is something every artist dreams of, and they have conquered that journey insanely fast.

If you think you have the talent, contact Lil Hudak on Instagram to secure your spot on his label here.